Eamonn Molloy, Mount Verdant, Greenshill, was a founder of the Seniors Society at Kilkenny GC

He was also a lover of history, heritage and fine art 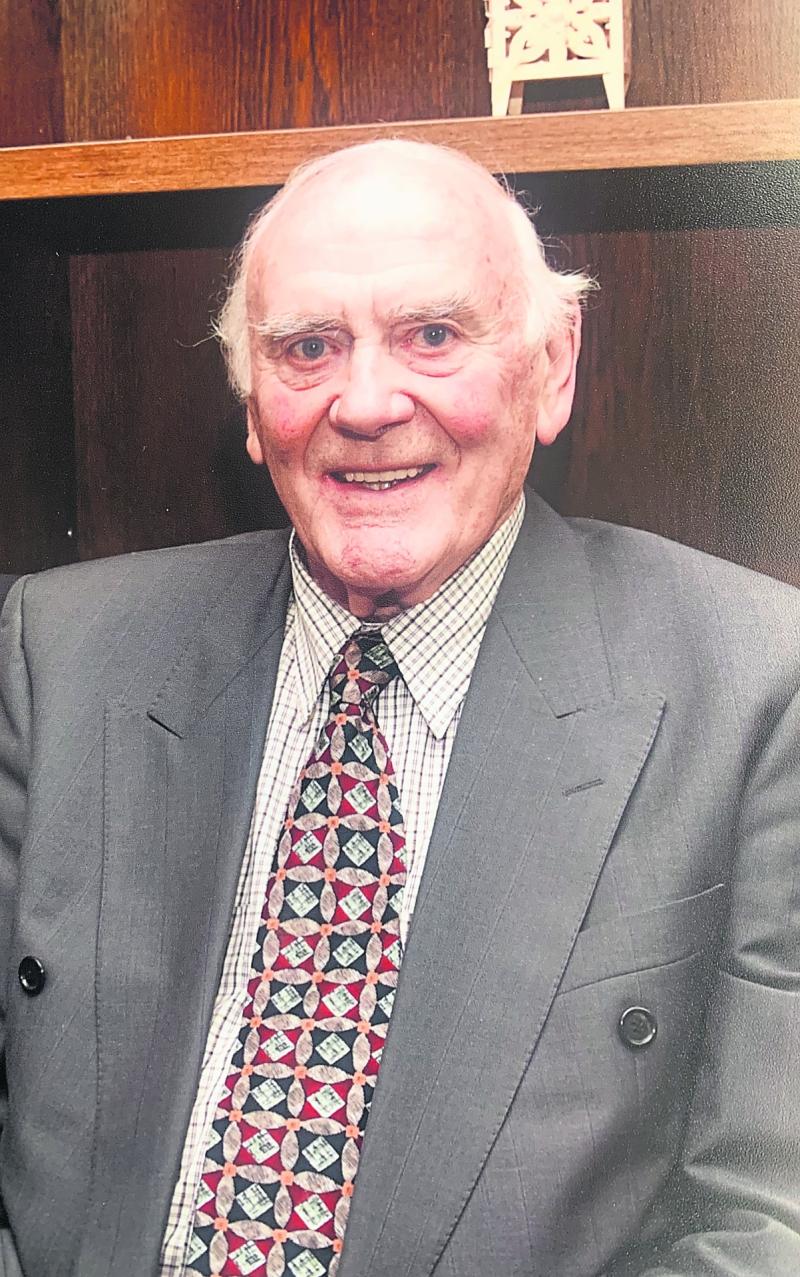 Eamonn had seen the Society concept in action at Galway Golf Club, where a number of his close colleagues were members, and he brought the idea back to Kilkenny. Eamonn’s son Ray is a member of Galway Golf Club, thus the connection.

Together with a small group of like-minded individuals, such as Phil Lenehan, David Schofield, Michael Cody, Nicky Purcell and others they decided to form a Society within Kilkenny Golf Club.
They received the seal of approval from the Club Captain of the day Joe Nolan.

Initially the Society had to endure bedding in teething issues but these were resolved with time.
Eamonn was a former director of the successful Kilkenny Engineering Products which operated from the Hebron Road and also had a factory at Moneenroe, Castlecomer, Co Kilkenny.

He arrived in Kilkenny to work with the plant shortly after the factory had been set up. He was extremely well-read and a lover of history, heritage, fine art and antiques.
Eamonn was a very popular member of the Senior Society. He never sought the limelight but was always a willing voice of encouragement to new younger members.

He believed the game of golf was all about camaraderie which had a social aspect to it. It was not all about the winning, but how you played the game among friends and others.
Eamonn passed away this week after a short illness. His former colleagues of the Seniors’ Society bade farewell to him and paid tribute by forming a guard of honour at Foulkstown Cemetery.
The Society extends its deep sympathy to his wife Kay, children Ray, Helen and Katherine on their sad loss.
Ar dheis De go raibh a anam dilis.
- DB