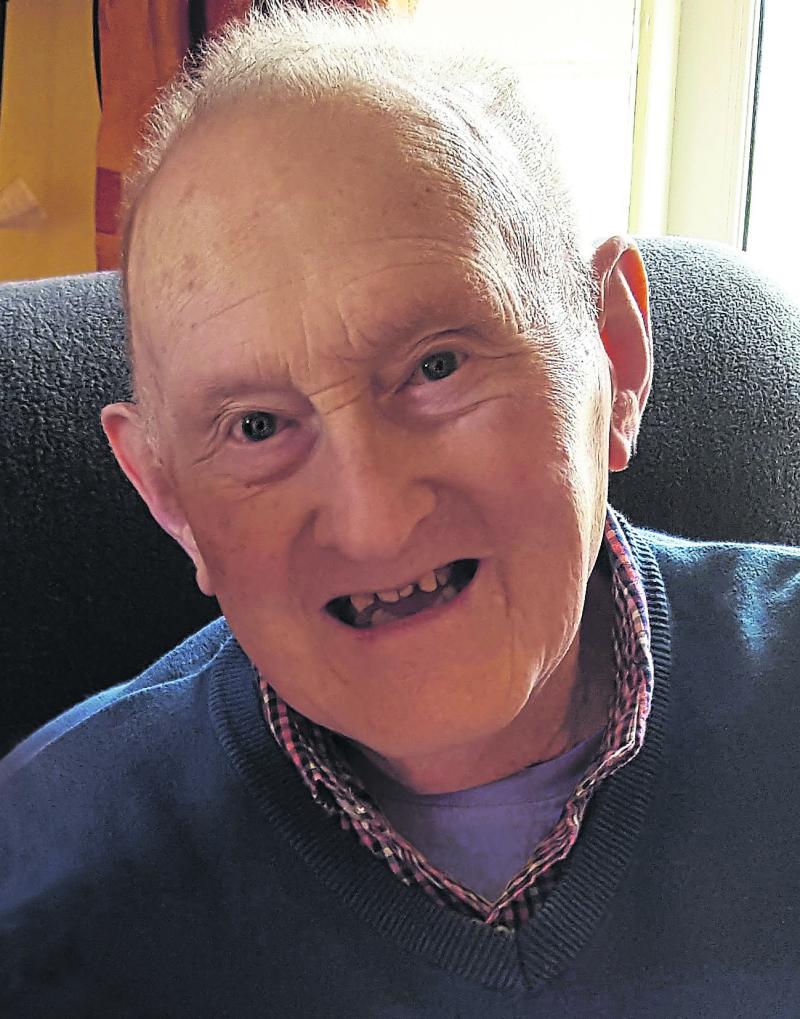 Retired Garda Mick Howe, Shellumsrath, Callan Road, Kilkenny, who died recently was a Colossus of a man with a heart of gold.

He was Kilkenny’s answer to the legendary Dublin policeman, Lugs Brannigan and while he may not have had many convictions in the course of his career, he had a great detection rate and those he caught engaged in criminal activity, normally didn’t reoffend.

If he was on duty and there was a fracas, it was quenched quickly and effectively by Mick.
In his mid-80s when he passed away after a long battle with illness which he bore with great dignity, he preferred the firm word with those involved in anti-social behaviour.

And more importantly, he knew the first name of most people in the city and was hard to miss when he was on the beat.
He would be standing on the Parade in the centre of the city, when people would come up and confide in him, knowing he would help them out.
And he had a good ear for the sound of after-hours drinking in licensed premises!

As a garda in Kilkenny he gained the admiration of many with his no-nonsense approach to unsociable behaviour.
One warning from Mick Howe was seldom ignored and many reading this will remember being left out of the paddy-wagon a few miles outside the city after misbehaving and being forced to walk home and this was especially true during the Beer Festivals.

At the removal of his remains, many came to pay their respects to the man who put them on the straight and narrow.
His former colleagues in the force gave him a great send-off too and he would have been delighted with that.
He had a wonderful sense of humour and was a great man to tell a joke.

Mick Howe was a late arrival to the force, having served an apprenticeship as a motor mechanic in his native Newbridge, Co Kildare.
On his retirement from the gardaì Mick did a thriving taxi business and was a familiar figure at MacDonagh Railway Station.
He worked for a number of years as a courier for the Kilkenny People newspaper and he was exemplary.
An expert driver, one of his favourite runs was to Dublin Airport where he was always most helpful to air travellers, assisting them with their baggage.

He passed away in the excellent care of Anne and the staff at Drakelands House Nursing Home on July 8.
He was predeceased by his loving wife, Teresa and leaves behind his children; Liam, Paul, Anne, Derek, Michelle, Gráinne and Gemma; brother Jim, sister Bridge, sons-in-law, daughter-in-law, grand children, great grandchild, extended family, neighbours and friends.
Above all, Mick Howe will be remembered for his hearty laugh and for his willingness to help people and for being a great husband, father and protector of the peace.