Bridget Maher is deeply mourned by her family 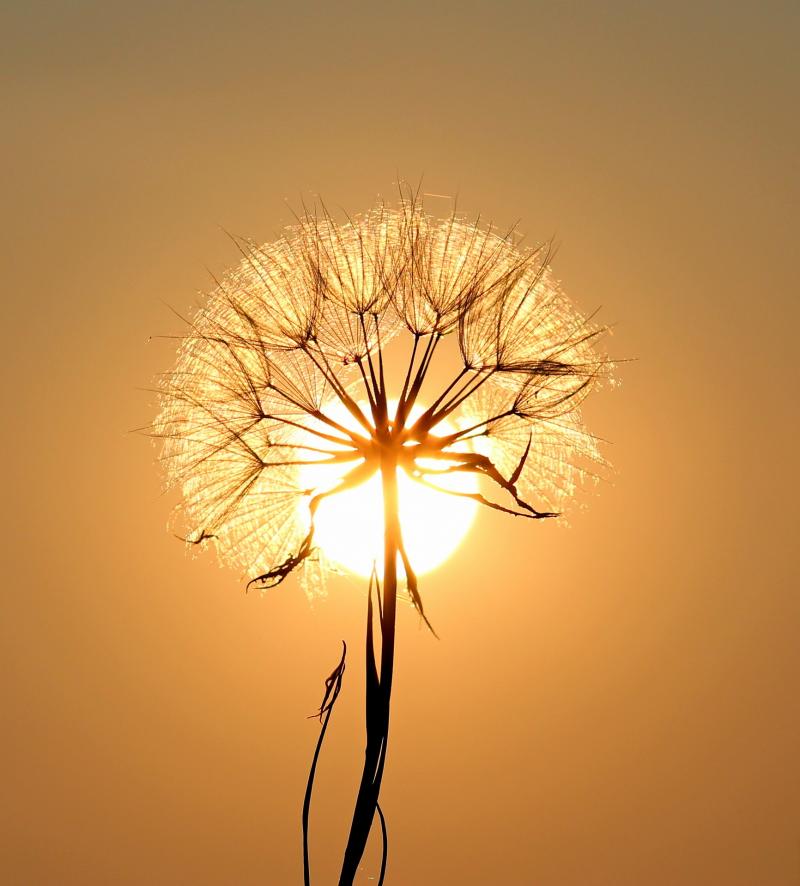 People of Freshford parish and surrounds were saddened to learn of the death last weekend after a long illness of Mrs. Bridget (Biddy) Maher late of Ballydowel, Freshford, on September 14, 2018.

The deceased who was in her late 60s had been unwell for number of years.

She was originally from Johnswell. She was a very quiet, inoffensive and good living lady. Her remains were removed from Kennedy’s funeral home to St. Lachtains Church on Sunday evening. Funeral mass took place on Monday morning last followed by burial in St. Lachtains Cemetery.

She is deeply mourned by her husband Jim, her son Nicholas, daughter Marian, brothers, sisters, brothers in law, and sisters in law, nephews, nieces and extended family to whom sincere sympathy is extended.