Ellen Norton was a great follower of Kilkenny hurling 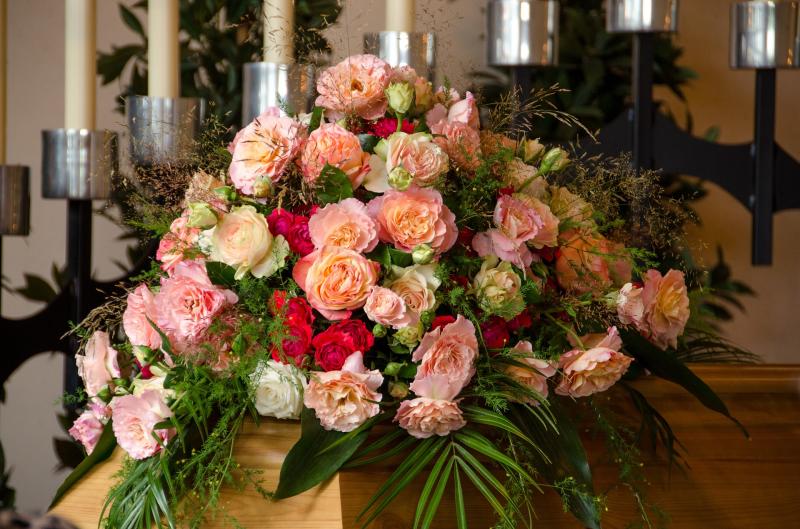 Deepest sympathy to the Norton Family, Liss, on the sudden death of their mother Ellen, on December 6.

Ellen was a very popular woman in the Tullaroan community since both her late husband Danny and herself set up home at Liss, Tullaroan where they reared their 13 children.
They were great followers of both Kilkenny and Tullaroan hurling and travelled all over the County to matches. Her sons played hurling with Tullaroan and two of them, Joe and Vinny, played underage with Kilkenny.

Ellen was sacristan for many years in the The Church of The Assumption, Tullaroan.

After Requiem Mass on Saturday, December 8, which was concelebrated by Fr. Patsy, Guilfoyle P.P. Tullaroan and Fr. Dan Bollard P.P. Thomastown, Ellen's remains were brought to the local cemetery for burial.
At her removal it was fitting that members of the Tullaroan hurling club formed a guard of honour.