Maisie Ryan was known for her kindness and her friendly disposition 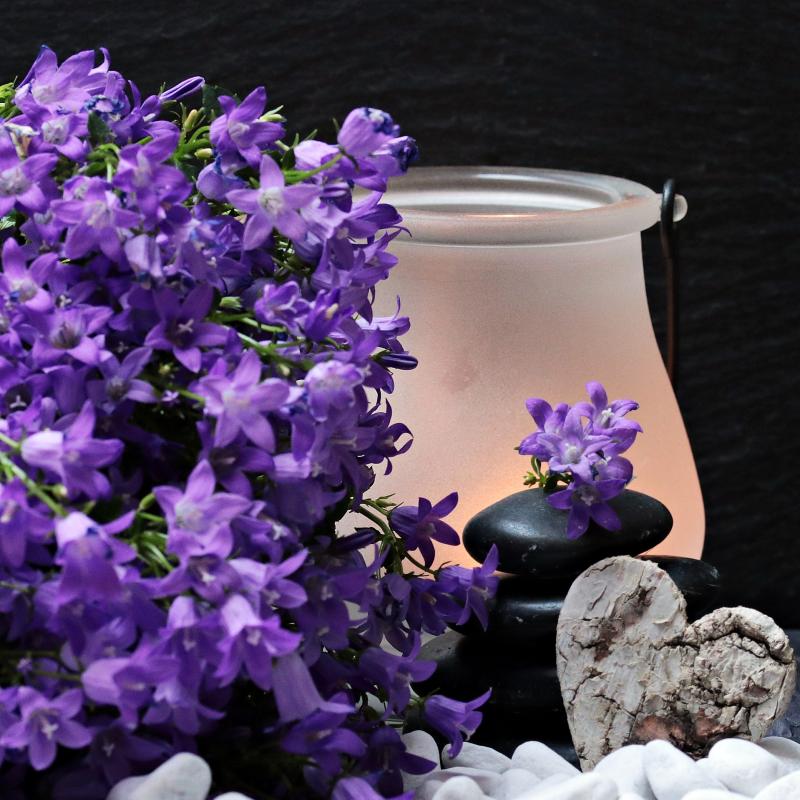 Sympathy is extended to the Ryan Family, Tullavolty, on the death recently of their mother Maisie Ryan, who died peacefully at St Luke’s Hospital on December 3, 2018.

Maisie was a member of the Hickey Family from Freshford but was a resident of Tullavolty for many years. Predeceased by her husband William she was mother to Anthony, Maura, June and Angela.
She was very well liked and popular in her locality. Known for her kindness and her friendly disposition, her passing especially so near Christmas is a source of great sorrow to her family and friends.

She is survived by her son and daughters, daughter in law Anne, sons in law, grandchildren, great grandchildren, nieces, nephews, brother Tommy. cousins, friends and neighbours.
Maisie was laid to rest in Johnstown Cemetery after Requiem Mass in St Kieran’s Church. May she rest in peace.