Kathleen McCormack will be missed by family and friends 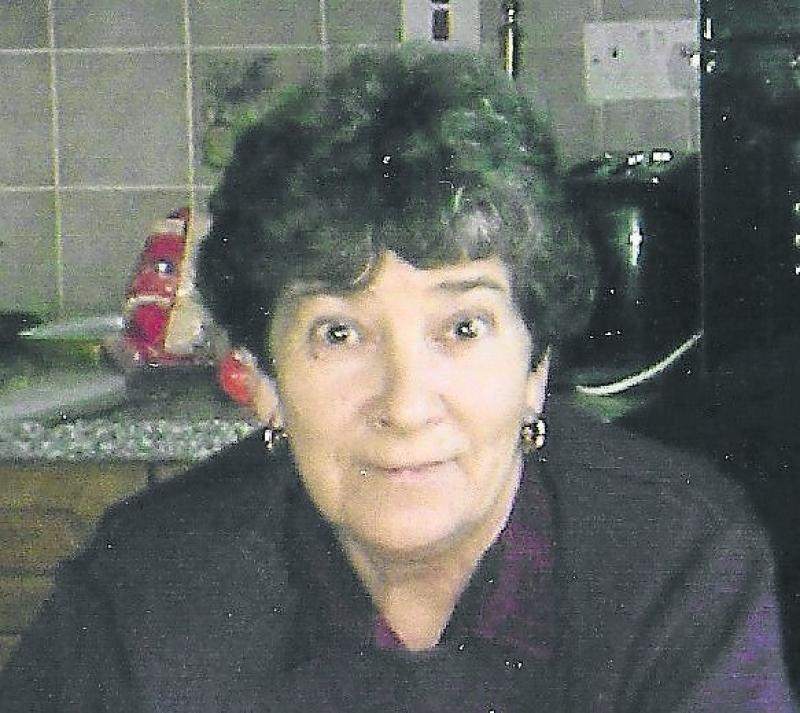 The death of Kathleen McCormack (nee Kealy) occurred in hospital at Waterford, on Wednesday, January 30.

Having fought against health problems for most of her adult life, she was given one fight too many following a fall a week earlier.

Kathleen was a native of Marian Place, Bennettsbridge and spent much of her childhood at the family farm in the Rower.
She spent 44 years in England with husband Paddy McCormack. They lived in Canning Town in London’s East End where they brought up their four children. She was known as an excellent seamstress, a fine knitter, and a lover of animals. Most of her working life was as a barmaid.

In 2000 she returned to the family home in Marian Place where she spent the last 18 years of her life. Paddy died in 2008.
Kathleen was a prominent member of the community in Bennettsbridge and will be missed by family and friends.