Peter Prior was a member of a highly respected family 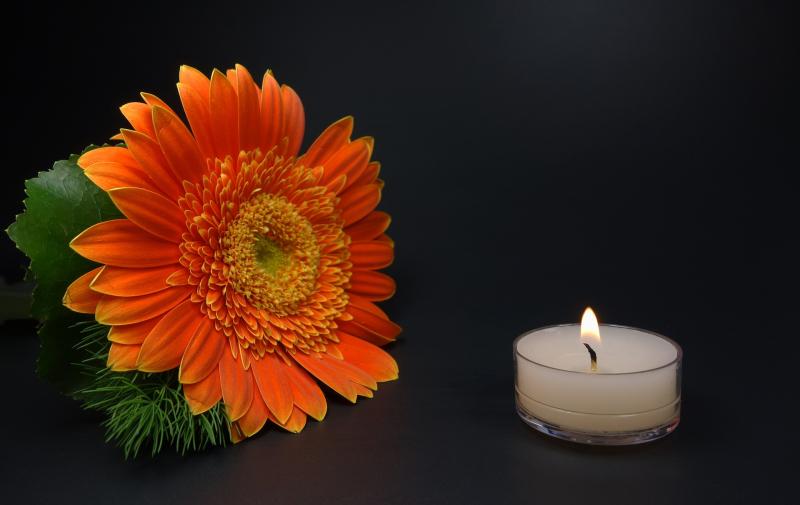 The death took place in the Midlands Regional Hospital Portlaoise on February 18, of Peter Prior, Closhan, Attanagh and formerly of Cullohill following an illness borne with great faith.

A member of a very highly respected family in Attanagh and Cullohill the late Peter was a lovely man that will be sadly missed by everyone especially his family.

The huge attendance at his wake, removal, Requiem Mass and internment was a testament to the high esteem that Peter was held in the community and to offer to Statia, Shane and Adrian their heartfelt sympathy at the death of Peter.

A guard of honour was made by members of the former Cullohill Hurling team that Peter was a star player and by Cullohill Gun Club.

On Wednesday morning Peter was brought to Church of the Assumption, Ballyouskill for Requiem Mass.
Burial took place in the adjoining cemetery. May he rest in peace.