Lena McCarthy will be missed be all in The Village 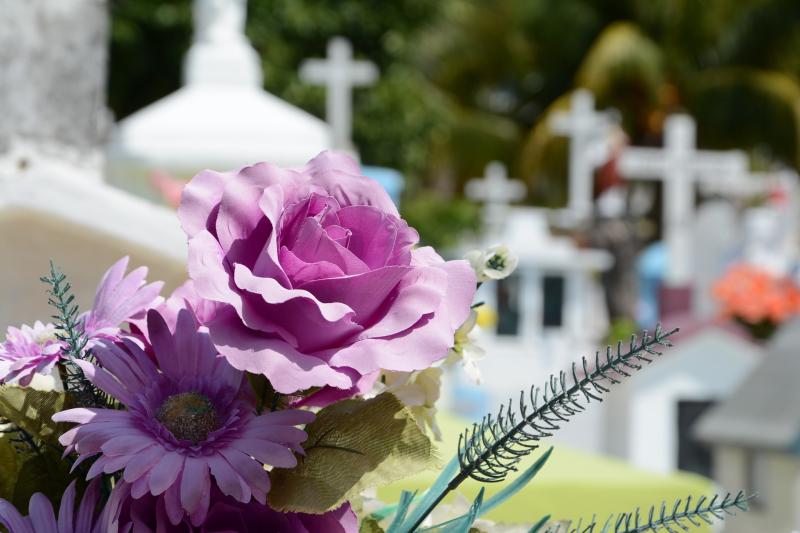 Long serving club members were saddened to learn of the death of Mrs Lena McCarthy (née Kent), formerly of St Fiacre’s Place, who passed away on Saturday, March 30.

Lena was an active member of the Ladies and Squash committees in the club for many years.

Lena’s husband, Jim (Flor) was a member of the club’s junior championship winning side of 1955 which elevated the club to the county’s senior ranks, a status it proudly holds to this day.

Lena’s sons, Ger, John, Seamus, Martin and Canice, all played under-age hurling for the club. Martin was a member of the 1981 U14 Feile winning team that defeated Wolfe Tones, Shannon in the final.

Lena was laid to rest in Foulkstown cemetery after Requiem mass in St Fiacre’s Church on Monday afternoon.