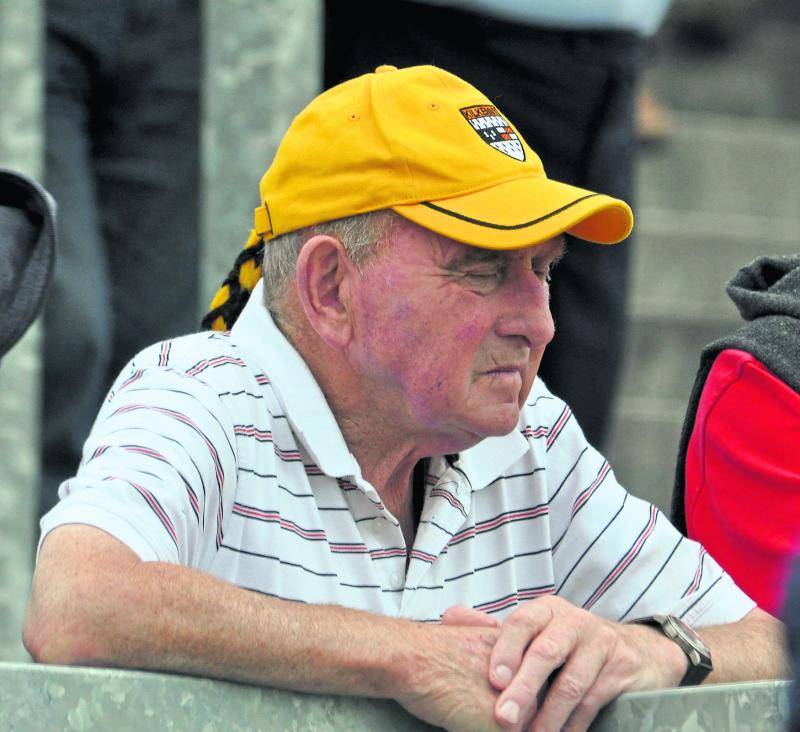 Chances are that if you are any age between 20 and 65, and played hurling or football at any level in this county, you were probably on first name terms with the late Podge Butler.

Kilkenny GAA lost one of its most loyal and enthusiastic servants with the passing of Podge, a man who answered the call of the whistle and refereed games in this county in every grade and age group. A member of O’Loughlin Gaels club, he was a prominent dual player in his day before taking up the role of the man in the middle.

The only time Podge got to be the referee for the showcase county final was the SHC decider of 1991, when Ballyhale Shamrocks defeated St Martin’s in a very one sided decider.

Podge’s career was always on the rise. His first adult final was in 1978 when he took charge of the under-21 B decider.
He refereed the IHC final of 1984 and the JHC final of 1987.

But for Podge it was not about the finals. His last action as a referee in a senior decider was in football final. The appointed referee got injured during the game. Podge took over from running the line.

He will be fondly remembered for his unwavering commitment to what is a thankless job. Many will recall his even temperment and ability to diffuse even the most tense situations with a firm, succinct answer and swift signal to get on with the play.

Condolences from all corners of the GAA were paid to the Butler family, and prior to the Leinster MFC clash between Kilkenny and Kildare, a minute’s silence was observed.