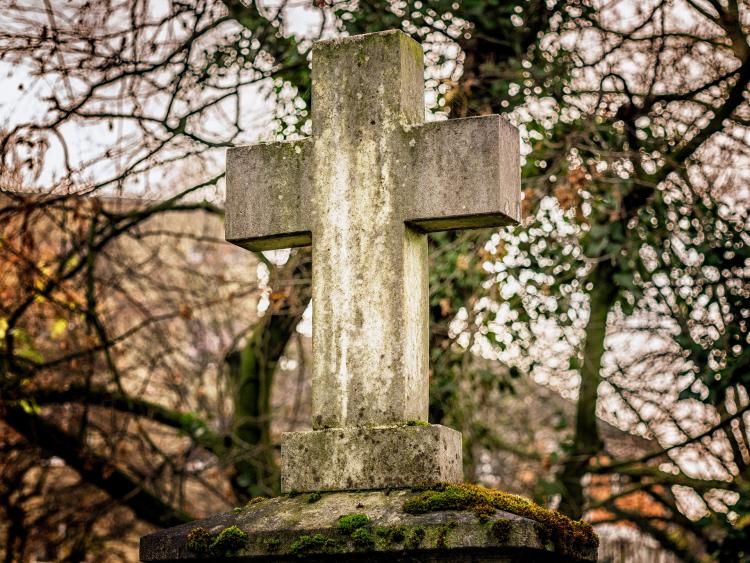 The death took place on Sunday, May 19, of Pat Cuddihy late of Riverside Drive, Kilkenny, and formerly of The Square Freshford.

The deceased was a member of a large family who lived at The Square in the village for many years. He was well known in the village and surrounding area.

His remains were removed to St. Canice’s Church, Kilkenny on Monday last.

He is mourned by his wife Theresa, sons, daughters, grandchildren, sons in laws, daughters in law, brothers, sisters and extended family to whom deepest sympathy is extended.