Caroline Jones will be sadly missed in Kilkenny and Liverpool 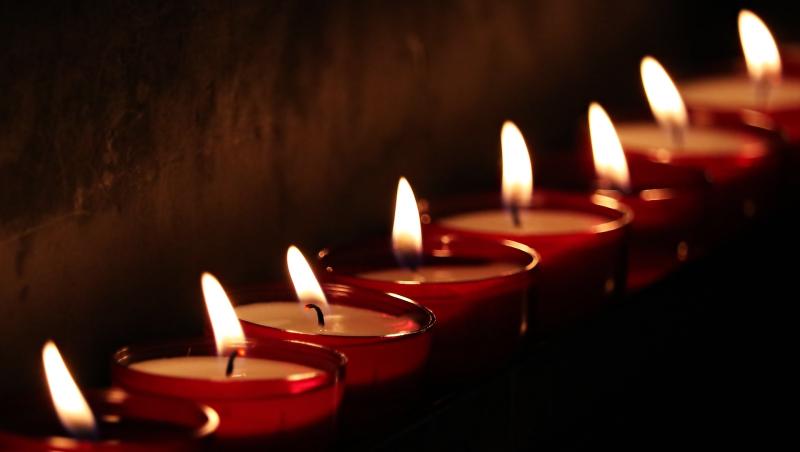 The death has occurred of Caroline Jones (née Nolan) Lower Firoda and formerly Marymount. She went to her eternal reward at a relatively young age at Saint Luke's Hospital, Kilkenny, on Wednesday, May 22, 2019.

There are many fond memories of her as a young girl growing up the town, fun loving, carefree and so happy when she met the love of her life Les Jones. Soon she moved to Liverpool where she was so happy in that new environment and inevitably became a passionate supporter of Liverpool F.C.

Life was not without its fair share of crosses and none more so with the death of her beloved daughters Claire and Karen in 2006 and 2007. Just like home she enjoyed shopping where only the best attire was accepted.

There was never going to be any doubt as to the choice of song to honour her final journey from the church, fittingly she bid farewell to the strains of the Anthem from Anfield “You’ll Never Walk Alone” and no dry eye in the large congregation.

She was laid to rest in the Parish Cemetery after Requiem Mass celebrated in the Church of the Immaculate Conception by Msgr. Michael Ryan P.P. Castlecomer assisted by Fr. Dan Carroll P.P. Danesfort and Fr. Liam Shore P.E. Bowdens Court.