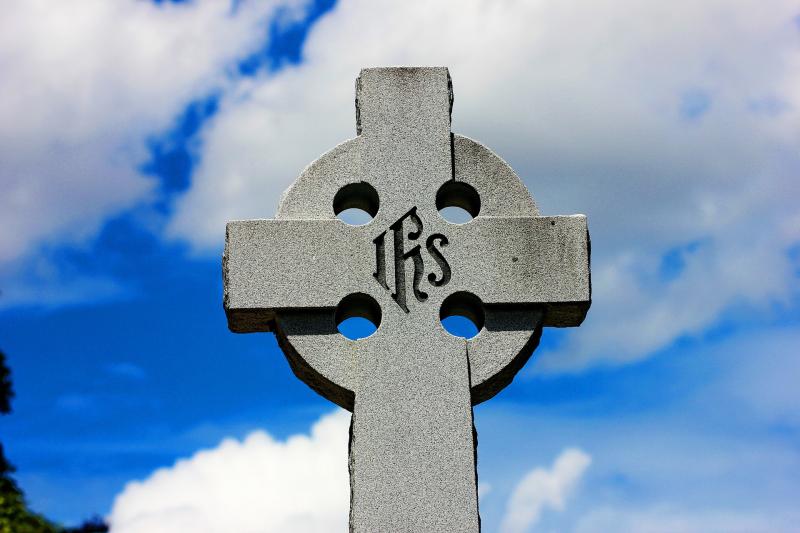 It was with great sadness that we heard of the passing of one of our club stalwart’s and our present Vice President Dick Coyne on Friday, May 31.

Dick Coyne and the Coyne family have a long association with the James Stephens GAA club going back to early 50.

Dick has the distinction of being part of the winning Junior team that won the county final in 1955 where they beat Knocktopher in a score line that read James Stephen’s 4:4 to 1:6 to secure our status back to Senior hurling which we still hold to this day.

He later went on to play a very prominent role in the running of the club and was involved in many a committee but no more than the setting up of first Juvenile Committee which was set up in 1981 .

Dick Coyne was elected as Vice Chairperson and had a very active role in over seeing that this new committee was carrying out the changes that was necessary in a growing Juvenile section.

This committee look after age groups from U14 to minor. It was a novel idea and far sighted move by senior management.
It took almost a decade more before the GAA at National level to begin promoting this type of committee.

Dick served with the following on this new committee: Willie Smith (Chairman); Val Malone (Secretary); Seamus Kennedy (Treasurer); Brian Cody (Register).
Their role also was to get enthusiastic members to get involved in coaching and to bring in new members. It was a great foundation stone and it still stands the club very well today.

Dick had a love for all things gardening and was found, if not at the Club Gate or doing ground repairs, he was in his garden in 42 St Fiacres Place growing all sorts of vegetables.
So much so, that it was well knowing that he was often seen giving them to many a player who he thought lack a bit of strength or a good facial colour.

Dick would encourage them to go home and make themselves a good sandwich and eat what he gave them.
He was always a welcoming face for those that were new into the club and extended a warm handshake to welcome you in.
Dick had a regular seat in our Club bar and it was there that he would heartily engage with all that passed his way.
He was fondly known as Sir Richard and it was aptly applied because he was indeed a man of the people.

To his family and friends, we extend our deepest sympathies to one of life’s great gentlemen and especially to his immediate family, to his late wife Marie and much loved father of Cora, Frankie, Murt, Tony and Jimmy.
Dick’s funeral mass was on Sunday, June 2 in St Patrick's church at 12:30pm and his interment was in Foulkstown Cemetery afterwards.
Ar dheise De go raibh a anam