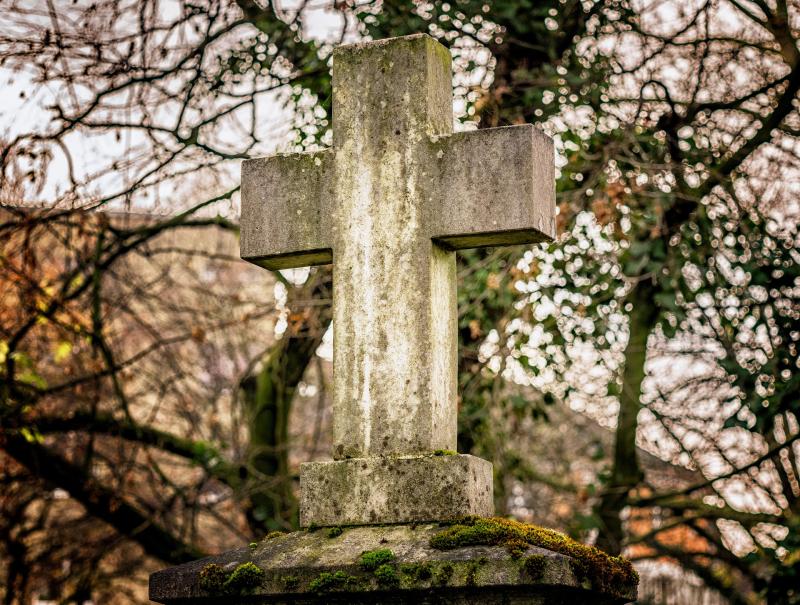 The death occurred on May 29, 2019, of Martin Tallis, Ashbrook, Ferrybank, Waterford and late of Grange, Ballyragget.

Aged just 65, Martin was youngest of the Tallis Brothers who originally hailed from Graigueswood. He lived at Grange for a number of years before moving to County Waterford.

Both he and his family would be widely known in the area and outside the County. He had been unwell for some time but nevertheless his passing caused widespread shock and regret.

His remains were removed from Kennedys Funeral home on Friday morning for funeral mass in Clontubrid Church followed by burial in the adjoining cemetery. He is mourned by his wife Kathleen, his daughter Valerie, son in law Karl, his brothers, sisters, brothers in law, sisters in law, nephews, nieces and extended family to whom deepest sympathy is extended.