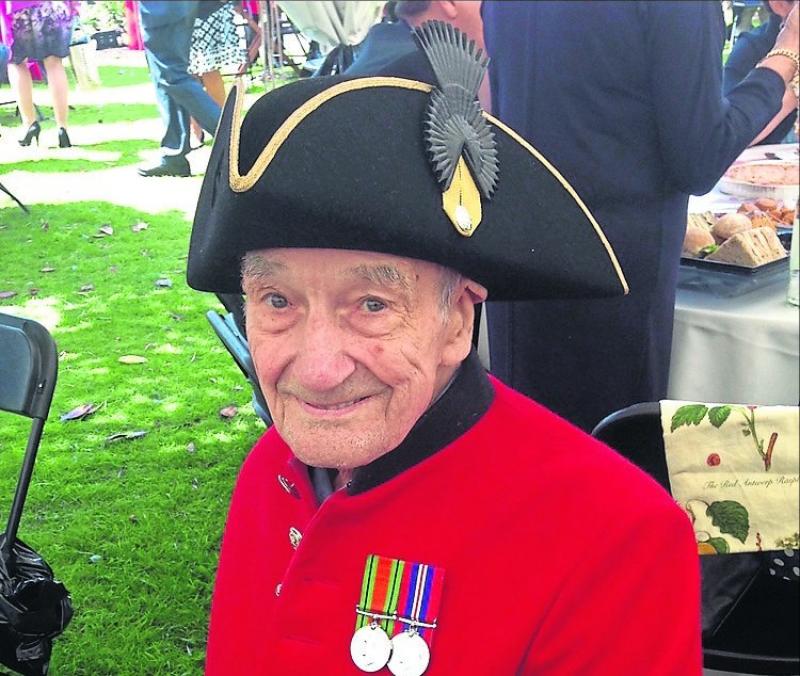 The death has taken place of a Kilkenny man in his adopted home of London just two days away from his 95th birthday.

Thomas Phelan (August 21, 1924 — August 19, 2019), London, formerly of Maudlin Street, Kilkenny, passed away peacefully at the Royal Hospital, Chelsea. He had moved into the home for the Chelsea Pensioners in London over 10 years ago.

Mr Phelan was the father of Theresa and Carmel, and grandfather to Katy and Laurence.

He was an avid reader of the Kilkenny People, and received two copies weekly in the post, both of which were from anonymous benefactors, which was the source of much intrigue and amusement.

Burial will take place in Glasnevin, Dublin at 10.30am on September 4. Memorial service: London, TBA.