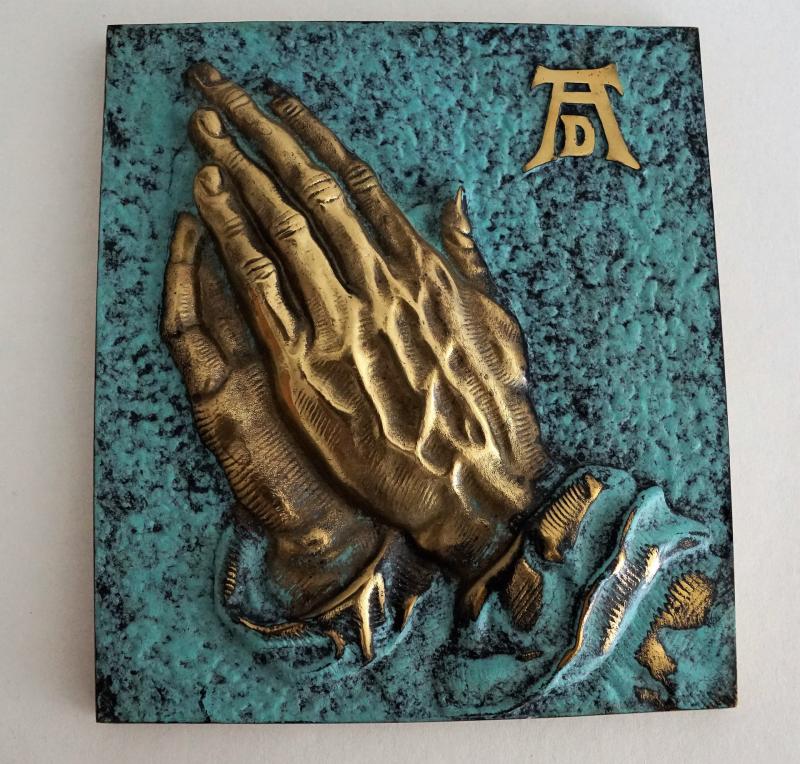 A popular and respected member of the farming community he was a native of Wicklow town. In the early 60’s he moved to Cruttenclogh and shortly afterwards married Frances, the love of his life.

He immersed himself into community life and was an active member of Coon Vintage Association.

Locals rarely seen Bobby without his son Dessie at his side the pair were inseparable. Agriculture, be it tillage or ploughing, played a big part of his life and it was a lovely tribute to see his famous tractor parked adjacent to his final resting place at the churchyard.