Lucy Hickey reared her family with pride and dignity 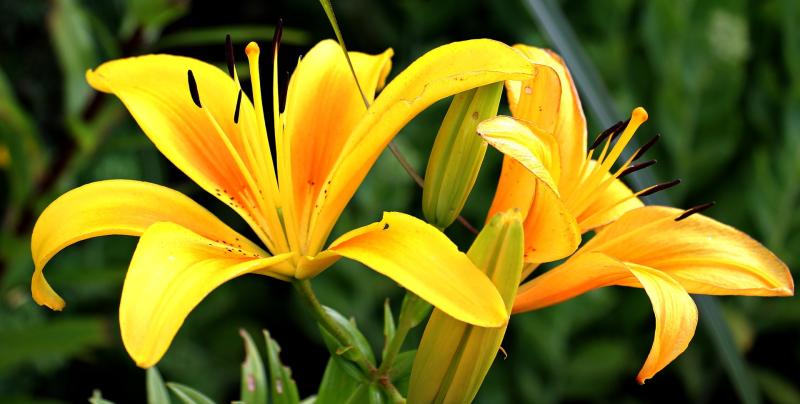 The people of Freshford and surrounds were saddened to hear of the passing of Mrs Lucy Hickey, late of Ard Lachtain, Freshford on Friday, February 14.

Although she had been unwell for a time, her passing caused widespread regret. Originally from Grawn, Attanagh, Laois, she was 89 years old and was predeceased some decades ago by her husband Christie.

Christie died suddenly only in his 40s and she was left to rear her 9 young children which she did with pride and dignity. She was a devoted and much loved mother, grandmother and great grandmother. A friendly, neighbourly and good living lady she was outgoing and she loved her game of bingo over the years.

She is mourned by her two sons Edward and Christy, her seven daughters Lucy, Mary, Kay, Breda, Josephine, Sally and Ann, her sons in law, daughters in law, grandchildren, great grandchildren, brother, sister, nephews, nieces and extended family to whom deepest sympathy is extended.