Martin Fitzpatrick, was a man of simple ways who had an extraordinary intelligence and love of his own people and native place 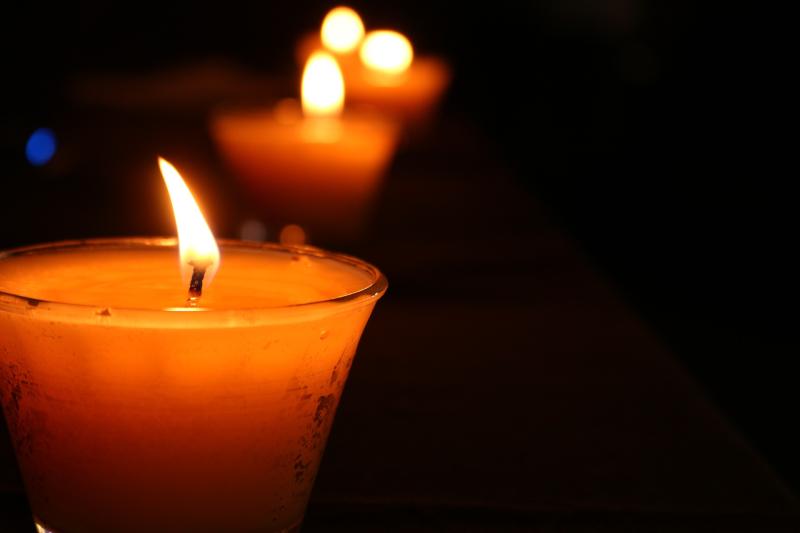 The second last of his generation, Martin Fitzpatrick, Clopook, Ballyfoyle was laid to rest on Tuesday, January 21 in Muckalee.
The 94-year-old was the last surviving member of the 1951 Muckalee Gaelic football team. He had a huge interest in the GAA, playing a role in the establishment of St Martin’s GAA club.

And he held the club’s 1984 All-Ireland senior club hurling championship win close to his heart.

He was kindness personified. His family and his neighbours never wanted for anything if Martin could help it.
He had great nature and spread that love of other people wherever he went.
He epitomised all that is good about rural Ireland and liked nothing better than to meet with neighbours for a chat, game of cards and to reminisce.

After finishing school and taking up a number of labouring jobs, he went to work for the South Eastern Health Board in 1964.
He worked alongside his brother, Paddy, on the farm in St Canice’s Hospital, Dublin Road, Kilkenny which was a considerable operation at that time.

Martin moved to Dunbell to live with his brother Paddy in the 1980s and settled into the locality, walking to his local Connolly’s Pub.
Here he enjoyed the banter with publican, the late Ger, his recently deceased wife Lizzie and their son Jim.
Here Martin participated in many a card game and he loved the camaraderie.
Martin’s greatest interest in life was sport. He enjoyed nothing more than travelling the length of a breath of the county, following the local teams to Croke Park to watch the county team.
His greatest joy was when his native club, St Martin’s won the county final in 1984.

Returning to Clopook in 1989, following his brother’s accident, Martin went home to Clopook to help out on the family farm with his brothers Johnny and Jimmy.
Here he continued to enjoy the card games where he continued to travel to Connolly’s Pub, the Salmon Pool and the Bourain.
He also travelled to all the hurling matches with his nephew Pat, who now had come to live in Clopook and raise a family.
Here Martin continued to enjoy good health. Only last September did he travel to Ennis, Co. Clare to celebrate the 90th birthday of his only surviving sibling Bridie Shanahan.
He so enjoyed catching up with all his nieces and nephews who frequented Clopook regularly for day visits or maybe for a few weeks.

Martin enjoyed nothing more than having his wonderful neighbours or friends visit where they would chat about the events of the day, especially local postman, Richie Delaney and local parish priest, Fr Larry Wallace through whom Martin got to keep in touch with the parish.
Martin sadly passed peacefully but unexpectedly on the morning of Sunday, January 19 surrounded by his nephew Pat; niece Ann-Marie and his sister-inlaw, Lil.

His remains were received into St Brendan’s Church, Muckalee. He was laid to rest in the adjoining cemetery with his parents and brothers following Requiem Mass celebrated by Fr Wallace.
Martin is survived by his loving sister Bridie Shanahan Ennis, sisters-in-law, nieces, nephews, grand-nieces, grand-nephews, many wonderful neighbours and a wide circle of friends.