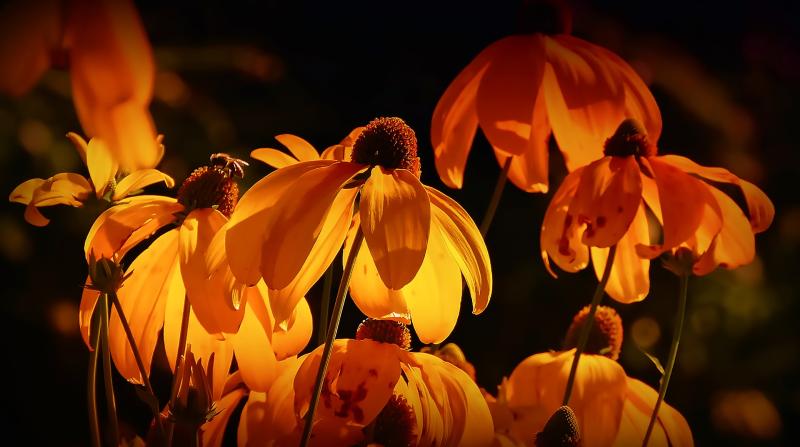 PATRICK J Comerford, who passed away recently aged 87 at his home on the outskirts of Carlow Town, was acknowledged as one of Irish farming’s mechanisation pioneers.

The son of Stephen and Mary Ellen Comerford, he grew up in Loughinny, Woodsgift, Co Kilkenny with his brothers Eamon and Phil and sister Alice. He was educated in St Kieran’s College, Kilkenny before gaining his degree in Agricultural science in UCD in 1955. He went on to gain his Masters degree at Michigan State University, USA in 1962 with a scholarship sponsored by the Kellogg Foundation.

Pat’s working career began as an advisor with the Kilkenny county committee of agriculture for five years before he joined the then An Foras Taluntais in 1960 and following a brief period in the Moore Park Centre of AFC, Fermoy he moved to Oak Park in Carlow where he was one of the core researchers in the new engineering department. This was a time of tremendous change in agricultural mechanisation in Ireland and the engineering department provided invaluable support by testing machines, carrying out research and providing advice to farmers and the industry.

Pat’s research covered many different areas but he quickly specialised in the area of grass saving for winter feeding, particularly as silage. The 1960s and 1970s brought phenomenal change and silage making allowed for a reliable source of winter food for farm animals in our wet climate. Pat’s machine testing and silage feeding research, underpinned much of this change. He was also involved in passing on this information to farmers and collaborated with advisors, the machinery trade (FTMTA) and the Farmers Journal.

In 1981, Pat moved on to become ‘station manager’ at Oak Park, a key role at the time which combined day to day management of the centre and its resources, along with support for the research programme. His straightforward, honest and direct manner coupled with good management skills and a practical knowledge of all things agricultural and Oak Park’s history, allowed him flourish in this role. He forged a strong working relationship with PJ O’Hare, head of Oak Park and despite the 1980s and 1990s being a difficult period as An Foras Taluntais merged with ACOT to form Teagasc, PJ and Pat guided Oak Park through this period with steady hands.
retired

When Pat retired in 1997, his involvement with Oak Park was far from over. In addition to providing practical knowledge and corporate memory to those who took on his management roles, retirement allowed Pat to focus on the preservation of the history of Oak Park and he was passionate about it. He researched, collected and catalogued, ensuring that the history of Oak Park was safely preserved. But this was never to promote Pat Comerford, all was selflessly done for the benefit of others to see, or for others to research and document.

Supporter
Outside work he was an avid supporter of Kilkenny hurling which began in his teens when he would regularly cycle the 20 or so miles to Thurles for matches. His rural upbringing gave him a great love of the countryside and his second passion in life of shooting and he loved nothing better than to be outdoors in any weather with his gun dogs.

His technical aptitude and curiosity led him to the care and repair of all things electrical and mechanical. He never refused a technical challenge posed by the many people who gave him items to repair and through this developed a real love of clocks and their repair which was all self-taught. The Saturday night ritual of winding his own clocks is a treasured family memory.
He was also actively involved with the Carlow chapter of St Vincent de Paul as well as many sports clubs over the years.
He is survived by his wife Anna who he married in 1959, their five children, Gerard, Mary, Anne, Teresa and Brian and by his 14 grandchildren. He was never happier than when he had the extended family around him culminating in the celebration of their 6oth wedding anniversary last August.

He will be greatly missed by his family and the many people who knew him socially and professionally and I leave the last words about him to his colleague DF who assisted with this obituary.
“Pat approached all things in life directly and honestly and was always driven by doing what was right.”