Heartbreak as Graignamanagh wife and mother Chloe Kavanagh passes away 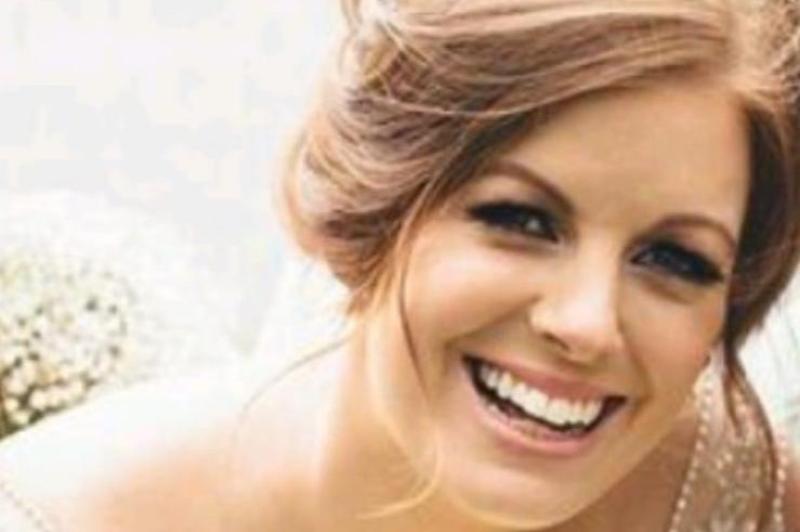 The community of Graignamanagh was heartbroken, over the weekend, as young wife and mother Chloe Kavanagh passed away.

Chloe was a much loved wife and friend who had been unwell for some time. Her wonderful friends had organised the Cut it for Chloe fundraiser, to support her family, and it was planned to have taken place on the same day she passed away.

Wife of Ian and mum of baby Sam,  Chloe passed away peacefully at her home surrounded by her loving family on Saturday, June 13. She was pre-deceased by her dad Peter (90) Butler. Chloe is mourned by her mum Mady, her sisters Helen and Siobhán, niece and nephews, brothers-in-law, sister-in-law, mother-in-law, aunts, uncles and all her extended family and her dear friends.

Some of Chloe's best friends captured the hearts of the community, in recent weeks, when they launched the Cut it for Chloe fundraiser. Hoping to raise funds to make life for the family easier, they planned to shave their heads on June 13. With a month to fundraise they hoped to reach a €5,000 target, but kind-hearted people had donated €10,000 in the first hour alone, and the fundraiser was over €50,000 in three days.

Chloe was just 20 weeks pregnant when she was diagnosed with a brain tumour, last November. She underwent surgery in December but doctors in Beaumont Hospital were unable remove all the tumour by surgery and Chloe required rigorous rounds of both radiotherapy and chemotherapy.

On March 2 she gave birth to her beautiful baby boy Sam, 6 weeks early.

Two weeks after Sam was born Chloe had to leave him to begin six weeks of radiotherapy in Dublin. During this time she was dealt another blow when she tested positive for Covid-19 and had to remain in isolation for the remainder of this treatment.

However, being the amazing fighter that she was, she beat the virus and was able to continue with her radiotherapy and finally get back home to Sam her husband Ian and her family.

Chloe will be laid to rest tomorrow, Tuesday, June 16, at 2pm in St. Michael's Cemetery, Tinnahinch, under Covid-19 restrictions.