John Kirwan was a gentleman and a proud Kilkennyman 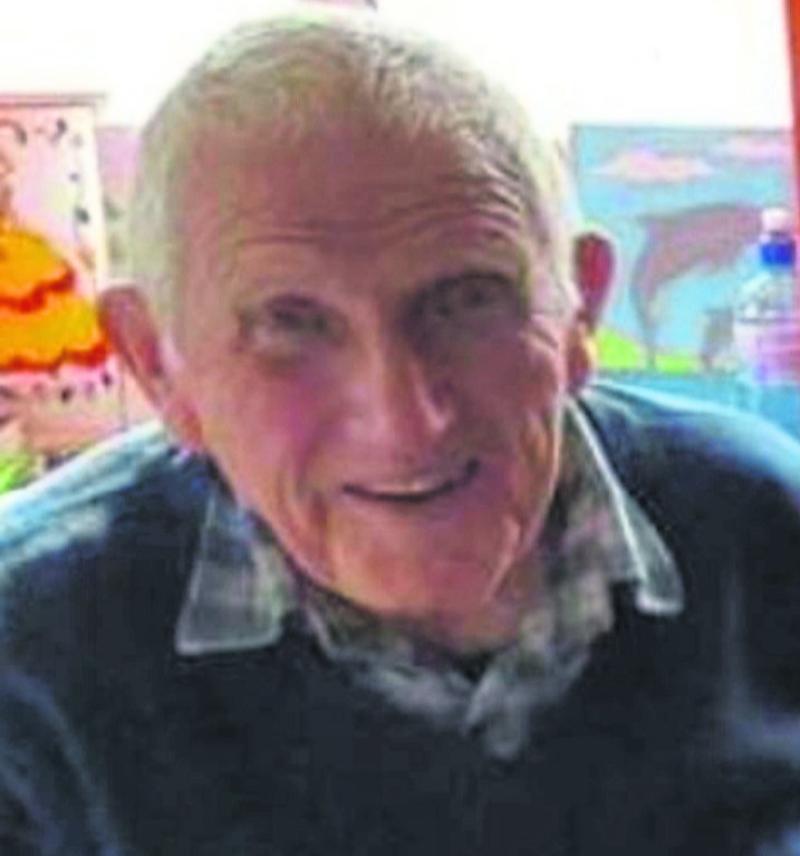 Earlier this year the Kilkenny People printed an appreciation for the late Johnny Kirwan, Radestown.
However, in recent days we received another tribute to Mr Kirwan from an old family friend. We are happy to reproduce it here:

“A text from my brother Tom on Tuesday, January 5 conveyed the sad news that Johnny Kirwan had passed away in St Luke’s Hospital the day before.
“In different times I would have made my way down from Galway to bid farewell to a good friend.
“Johnny, and indeed his late brother Sammy, were good friends of my late father Pakie. Friends indeed for the best part of 70 years, they were frequent visitors to our house in Wolfe Tone Street over the years.

“My father Pakie would do the plumbing for Johnny in Radestown, in return Johnny (being a gifted mechanic) would fix up whichever crock my father was driving at the time, no doubt with an endless conversation about the good old days.
“My auld lad always said, “what Johnny Kirwan does not know about car engines is not worth knowing”.

“My late brother Dave would have been a frequent visitor to Kirwan’s shop on the way to school in the 1970s while, in later years, Johnny helped me source my first car when I started driving. He serviced it into the bargain as he reckoned the lads in the garage were not thorough enough!
“Luckily, I got to see Johnny’s funeral service online, and smiled when it was mentioned Johnny flew planes; indeed he held a licence for single prop planes.

“As alluded to in the eulogy, Johnny was a bit of a globetrotter, having spent time in Australia, Japan, Vietnam, England and probably another baker’s dozen of countries also.
“Johnny was a gentleman, a GAA man, an O’Loughlin Gaels man, a proud Kilkenny man.
“Farewell good friend and may heaven be your bed.”
Allan O’Keeffe, Galway