Manning stars in the US, while county ends track year on a high 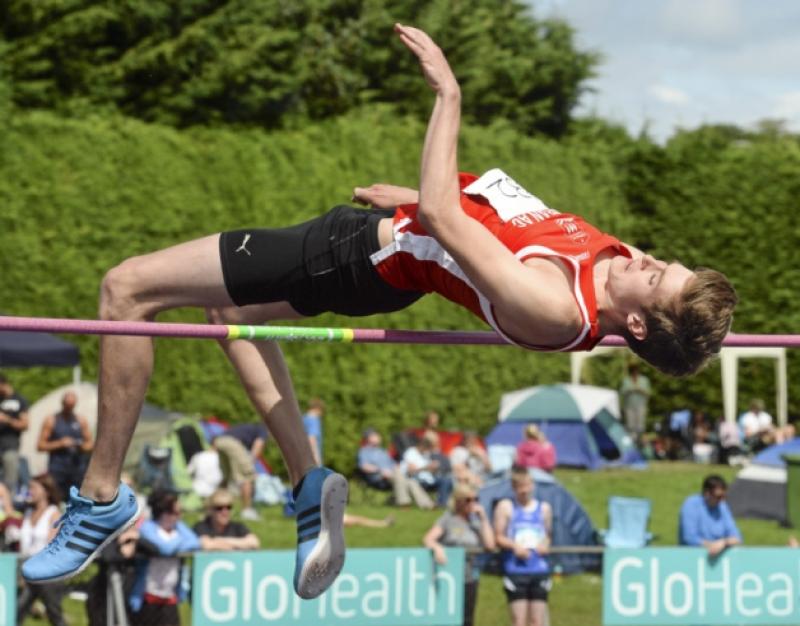 Cliodhna Manning flew the flag for her club and county when competing against the world’s best on the international stage.

Cliodhna Manning flew the flag for her club and county when competing against the world’s best on the international stage.

The Kilkenny City Harriers (KCH) athlete was in action in the 200m at the World Junior championships in Eugene, Oregon, USA.

Cliodhna was somewhat unlucky in being drawn in this heat which was won in 23.31, the fastest time of all the heats. Her time of 24.15 would have made her the winner of heat two and would have been sufficient to qualify for the semi-finals from any of the first four heats.

Saturday and Sunday marked the final two days on the calendar for the 2014 National Juvenile Track and Field Championships. Again there was more success for Kilkenny athletes.

KCH sprinters struck gold on the track with Ciara Deeley picking up a third gold medal of the championships in the under-15 250m hurdles.

Also in winning form for the Harriers was Sarah Kate Lacey who, in winning gold in the 200m, made it a 100m/200m sprint double at under-19 level. Shannen Dawkins was a silver medal winner in the under-19 race, making it a 1 2 for Kilkenny athletes, while her St Joseph’s clubmate Sophie Becker won bronze in the girls’ under-18 event. Gowran’s David Murphy added to his 100m silver by taking bronze in the boys’ 200m final.

The county’s high jumpers were in good form. Donagh Mahon (Gowran) led the way, clearing 2m 5cms to win the boys’ under-18 competition while Shannen Dawkins earned gold in the girls’ under-19 event.

Eimear O’Donohue (KCH) took bronze in the girls’ under-18 high jump. Pole vaulter Shane Power was a bronze medal-winner in his event.

The race walkers were also in action on the track. Isabel Morgan (St Senan’s) was a silver medal-winner in the girls’ under-16 event.

There were a number of medal winners in the throwing events, all scooping bronze. Brow Rangers brought home medals from the hammer, discus and shot-put. There were bronze medals in the hammer for Ciaran and Aoife Coady and in the Discus for Grainne and Therese Kelly. Therese also won bronze in her shot-put event. Hannah Kelly, KCH, also won bronze in the girls’ under-14 javelin, completing a very successful 2014 National Championships for Kilkenny athletes.

As the track and field season draws to a close the KCH men’s team will be aiming for a high placing in the First Division final of the National League, which will be held in Tullamore on Sunday .

Following earlier rounds in May and June the club qualified for the final in sixth place with 233 points. The team for the final will have a good blend of senior and junior athletes - juniors like Alan Mooney, Aaron Barron, Jack Manning and Callan Byrne competed in multiple events in the earlier rounds, helping to keep the team on track. Other juniors involved in Sunday’s final will be Nicholas Dunphy, Brendan Hyland and Peter Lynch.

With a good panel available, the club expects to compete in the full programme of events.

Results will be based on the points scored in the best 15 events on the day. All support will be welcomed as the Harriers aim for a medal position and, with it, promotion to the Premier Division.