Locals to the fore for Gowran’s 100th bash 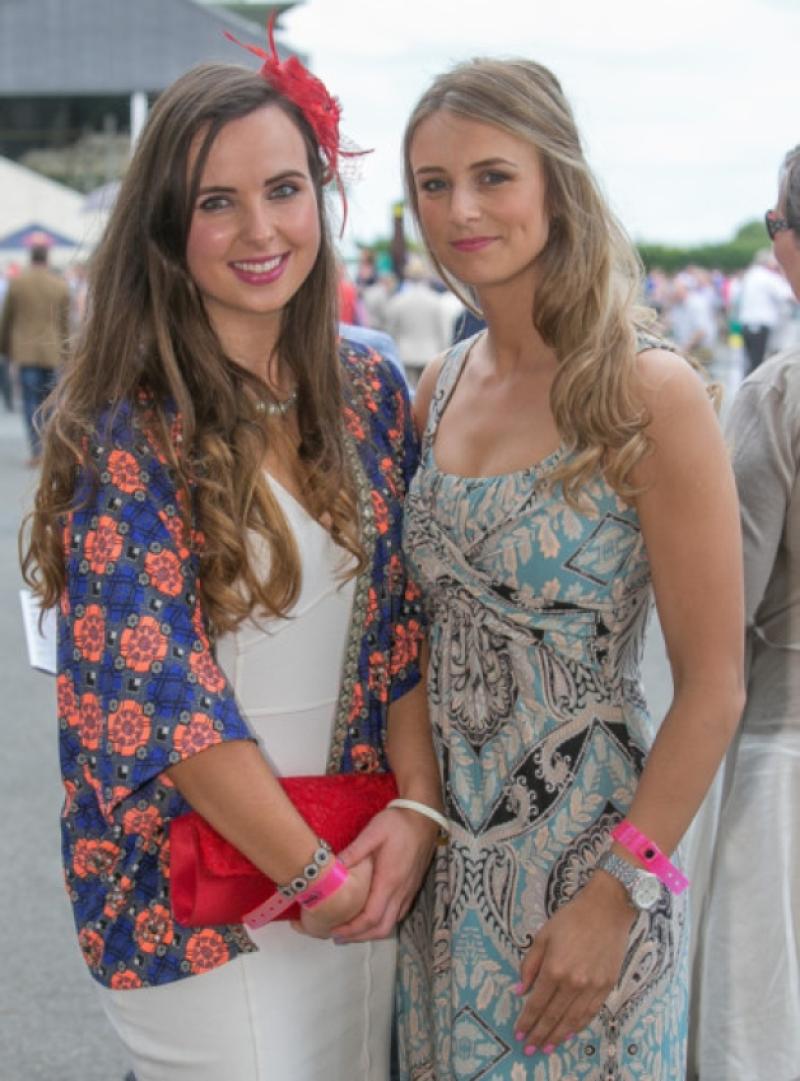 Punters following local stables and jockeys came away from Saturday’s racing at Gowran Park with four winners to celebrate.

Punters following local stables and jockeys came away from Saturday’s racing at Gowran Park with four winners to celebrate.

With the track marking 100 years of racing with a two-day festival, horses like Arkle, Fort Leney and Flyingbolt came to mind having graced the scene locally before going on to Cheltenham glory.

After that, we had Nicholas Silver, Foinavon as well as Hedgehunter, all of whom were successful over the course before claiming victory in the Aintree Grand National.

Margaret Mullins and her son Danny combined to take the older horses maiden hurdle with Mumbo Bay. Then it was the turn of Mooncoin handler Eoin Doyle and stable rider Michael Butler to score courtesy of Mojito Royale in the 80-102 handicap hurdle.

Kevin O’Donnell, who has his operation almost beside the course, landed the bumper with the home-bred Dubh Eile and for good measure his son Philip was on board.

Not to be outdone Jackie Bolger, wife of the Coolcullen maestro Jim, had her colours carried to victory by Star Power in the two mile and four maiden hurdle for six-year-olds and over maiden hurdle.

Dessie McDonagh was the successful handler of this one as the Bolgers always have one or two in training with McDonagh, who made his name with the gallant little Monksfield all those years ago.

The Galileo gelding Star Power drew first blood with a workmanlike victory in the hands of Davy Russell.

A decent enough horse on the flat, Star Power made a pleasing debut over hurdles when second to the Paul Townend ridden Bless N’ject at Punchestown in mid may before running poorly at the same venue a couple of weeks ago.

Word from the trenches suggested that he would leave that form well behind and as a consequence he went to post an odds-on favourite. Early shoppers had a little 6/4 about him but this quickly disappeared and the bulk of the trading for Star Power was done at 4/5 and 10/11.

Settled in mid division, Star Power took closer order in the straight. He had a battle royale from the last home with the rank outsider Padraig’s Joy before getting home by a length with 15 lengths back to the third finisher Mystic Lass.

Speaking after the race, McDonagh said that his charge failed to handle the tacky ground at Punchestown and was much more at home on this quicker surface. Staying is his game and the trainer will be on the lookout for a winners contest at Galway for him.

Margaret and Danny Mullins were next into action and they got a fine reception when Mumbo Bay returned to the winners enclosure after taking a very competitive Summer maiden hurdle.

The Vinnie Roe gelding opened his account at the first time of asking in a Cork bumper last August. Although he disappointed in winners contest subsequently shaped well on his hurdling debut at Fairyhouse in early May.

Clearly at home on the quick ground, Mumbo Bay made most of the running. With Danny keeping enough up his sleeve they beat Ellaway Rose by two and three-quarter lengths. A chaser in the making Mumbo Bay will be kept on the go with Galway as a possible target.

Now a 10-year-old the Val Royale gelding was winning for the third time and he certainly had a following in the betting market.

Butler was content to drop him out in the early part of the race before making smooth progress from the end of the back straight to lead at the penultimate flight. Butler had scarcely to move a muscle to get him home by three lengths from Daigreen.

In his post-race remarks Doyle revealed that the winner has been in the grip of the handicapper for too long. He loves the present conditions and since he is also at home on the level he could return there for his next outing.

For a few generations the O’Donnell family have been synonymous with Gowran Park. It was good to see the tradition maintained when Dubh Eile scored an impressive victory in the bumper.

Off the track after weakening rapidly in a Wexford bumper over a year earlier, Dubh Eile returned to action with a fine third in a similar type event at Clonmel three weeks ago.

She clearly benefited from that outing as she took the 19- runner field apart to win impressively by four lengths from the Jessica Harrington representative Blue Owen.

Out of the Bob Back mare Aine Dubh there is plenty of stamina in the family. We will not see the best of her until she goes hurdling.