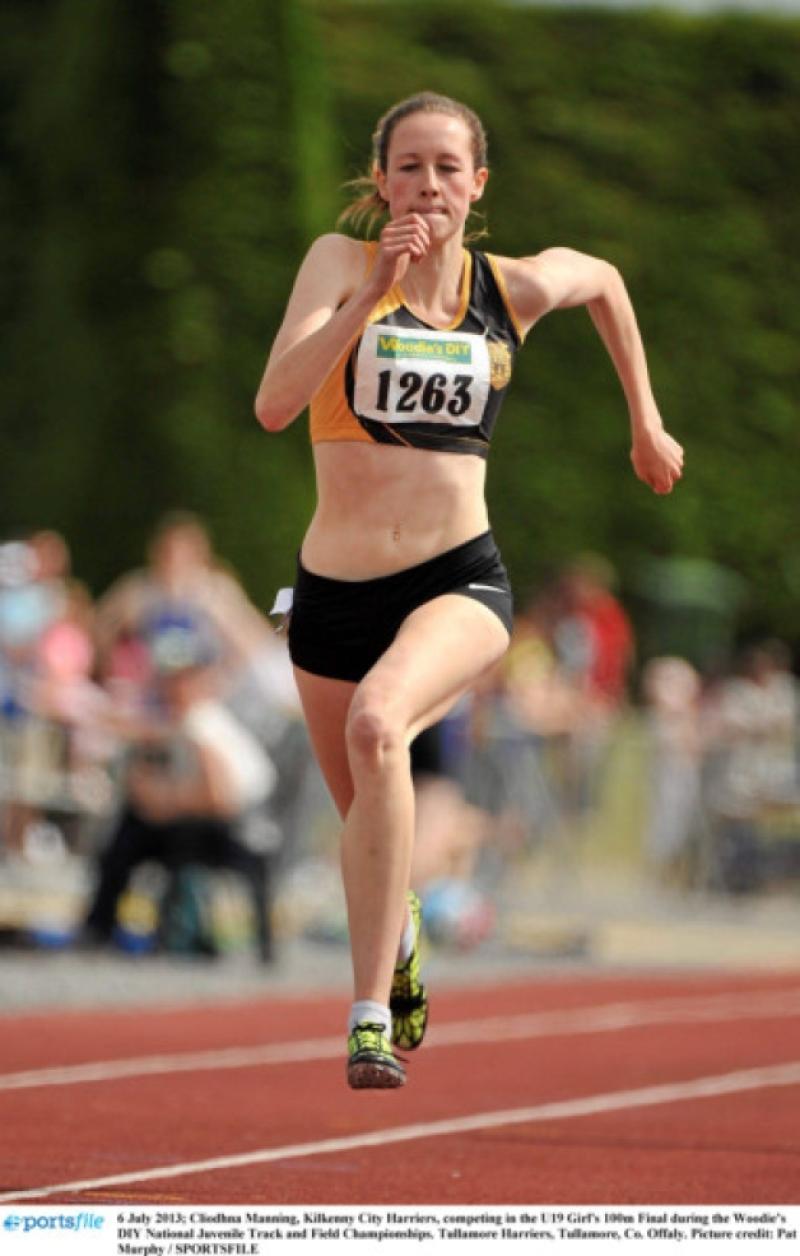 THE second round of the national track and field league ended in heartbreak for athletes from the Kilkenny City Harriers (KCH) club.

THE second round of the national track and field league ended in heartbreak for athletes from the Kilkenny City Harriers (KCH) club.

The club’s men’s and women’s teams travelled to Cork for the competition. Despite missing a number of athletes they turned in significantly improved performances on their earlier round, which was held in Santry in June.

However, their hopes of achieving their goals fell agonisingly short. The men, who targeted staying in the Premier Division, garnered 71 points. This was an increase of 17 points on their round one score but their team total of 125 points was just short of safety - 129 points would have saved them from the drop to the First Division.

The women, whose aim was to qualify for the league final in August, finished the second round with 99 points. Like the men this was a considerable improvement on their round 1 total of 83.5.

Their combined points total of 182.5 puts them in eighth place following the two rounds but Dundrum South Dublin (DSD) obtained automatic final qualification without competing. The result is that KCH finish ninth and are unlikely to be involved in the final in August.

While there was disappointment at falling just short of targets set back in the Spring the club still had plenty of positives to pick from the campaign. A feature of the day was the willingness of athletes to go beyond their own individual events and support the team wherever needed - double Olympian Joanne Cuddihy competed in the triple jump and got seven points from it!

Sprinter Cliodhna Manning also tackled different challenges by performing in the shot-put and long jump. Brian Maher also had a change of pace, moving down from his longer distances to win the 1,500m.

There was also a blend of young and old in the events, something which was highlighted in the men’s 4x400m relay as juvenile runner Craig Byrne passed the baton to veteran Ken Deevy.

The day was hot, but there were still plenty of personal bests (PBs) for the Harriers. Anna Sheehan set a new PB in the 800m, as did Sarah Kate Lacey in the 200m, Craig Byrne in the high jump, Catriona Twomey in the javelin and Cliodhna Manning in the 400m.

Peter Lynch, competing in the 3,000m steeplechase, not only had a PB but finished in first place, collecting nine points for the team. Orla McPhillips was another who made an outstanding contribution. After taking third place in the 1,500m she later went in the 3,000m event where, despite the heat of the day, she finished fifth. Another highlight of the day was the clearcut victory of the women’s team in the 4x100m relay.

Others to impress were Ruth Carey and Alan Mooney in the walks and David Rafter in the 400m. The trio, competing in their first National League, gained valuable experience as well as valuable points for the team.

The annual Morton Games will be held in Santry Stadium tonight (Wednesday) with a big international field expected to compete in the various events.

Two KCH athletes will be in action at the Games. Eoin Everard will be attempting to break four minutes for the mile while Brian Maher is competing in the 3,000m.

The final rounds of the National Juvenile Track and Field Championships will be held in Tullamore at the weekend. The relays will be held on Saturday, while Sunday marks the final day of competition.

A number of St Joseph’s athletes were in action in the Ballymacarbery 5 on Friday.