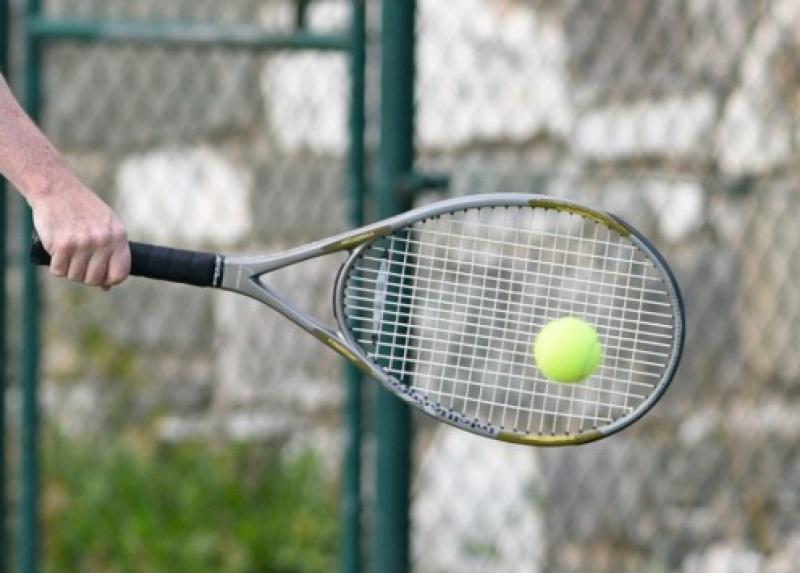 The first competitive league of 2020 has commenced at Kilkenny Tennis Club.

The doubles event for men and women is sponsored by Ceramica, Kilkenny.

John Barry and his team will point all in the right direction in 2020. Members have been asked to play all matches on schedule.

Finals night will be in the club in Archersfield on Saturday, March 21.

Any section requiring a play-off or semi-final will have to be finished on time to accommodate finals night.

Frostbite League
The finals of the Frostbite League were played recently. Over 200 players took part in this popular event sponsored by the Hoban Hotel, Kilkenny.

Members of both teams have been invited to the Hoban Hotel on Thursday, February 20 (7.30pm) for a celebration to mark reaching the final.

Brian Doyle organises this on a weekly basis. It is generally a mixed doubles competition, in which players are drawn with someone of similar standard.

Following the efforts on court, players can retire to the clubhouse and enjoy some light refreshments during the prize giving.

Anyone interested in playing in this fun tournament should text or ring Brian Doyle (0868714941) to ensure inclusion or otherwise put your name on the poster in the clubhouse.

A date for the teenage players in the club is Saturday, February 8 when a tournament will be played (6.30pm).

This event is aimed at secondary school children, and teenage members can bring a friend to play if they wish. See the notice board for information.

Adult coaching with Brian Doyle and Billy Bolster will be held on Tuesday evenings (6.30 to 7.30pm).

There are senior coaching sessions on a Monday morning from 10 to 11am for anyone interested.