Cyclists are up for Deenside Cup! 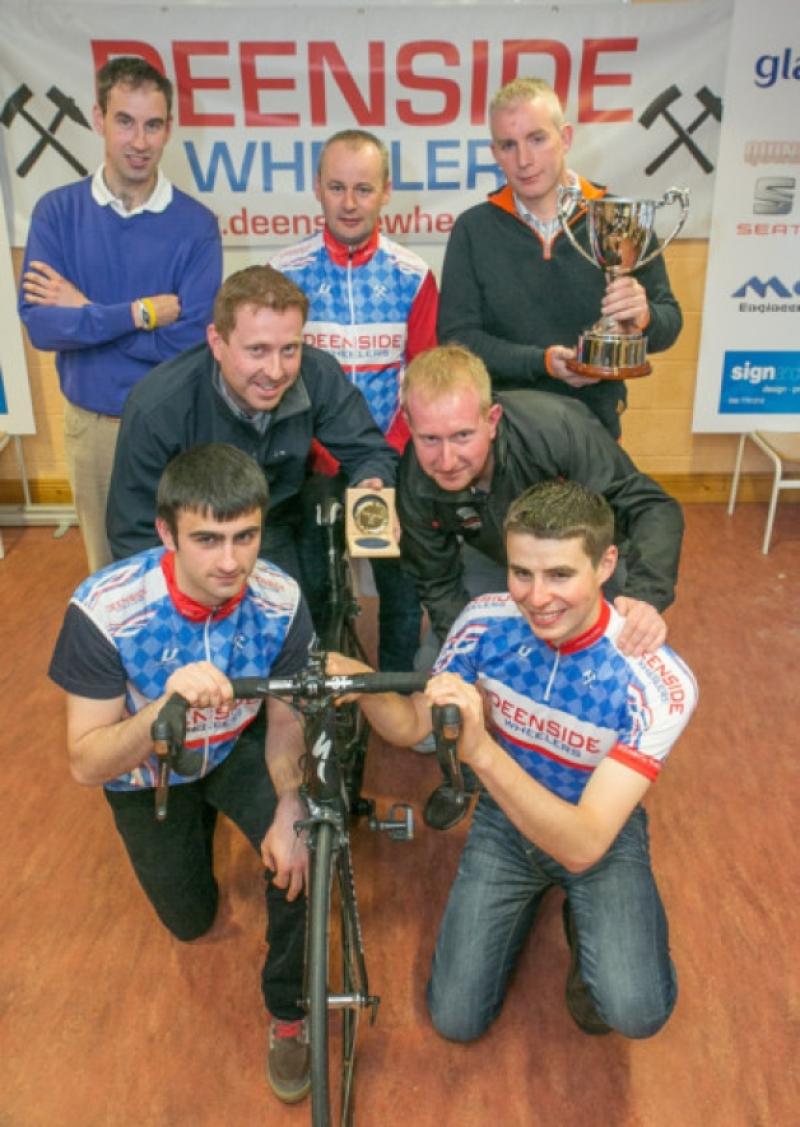 Cycling in Kilkenny will break new ground when a local club hosts a road race championship in the north of the county this weekend.

Cycling in Kilkenny will break new ground when a local club hosts a road race championship in the north of the county this weekend.

The Castlecomer-based Deenside Wheelers will host a championship for all abilities when they launch the inaugural Deenside Cup on Sunday.

The competition, a new addition to the Cycling Ireland race calendar, will see riders follow in the tracks of the An Post Ras event and tackle one of the area’s toughest challenges. The Glenmagoo Hill, which has been used in stages of the Ras for the last few years, is a 5km stretch of terrain linking Castlecomer and Ballyragget that will test the endurance of cyclists in each category. Each lap of the course is just over 34km long, with the Glenmagoo Hill climb coming near the end of each circuit. Riders in the A+, A1 and A2 categories will repeat the lap four times, covering a total of 140km. There is a three-lap course for A3 riders, totalling over 100km, with two-lap 70km events for A4 competitors and women. With a prize-fund of more than €2,200, large crowds are expected to attend.