FERGAL Cantwell (9) won Michael Mahony’s Captain’s prize on Saturday. He returned 66 in the qualifier the previous weekend and added a 69 for a 135 total. He won by two strokes.

FERGAL Cantwell (9) won Michael Mahony’s Captain’s prize on Saturday. He returned 66 in the qualifier the previous weekend and added a 69 for a 135 total. He won by two strokes.

Fergal was six over at the turn in the second round and must have thought his chance was slipping. However, he covered the back nine in a great one over par 36. His only dropped shot was on the 11th hole.

Conditions were blustery and pin positions tough. To finish with seven straight pars was a great achievement. Second on 137 (66 and 69) was Kevin Glynn (11). Kevin had halves of 39 and 41.

He was in great shape after 14 holes where he was only four over for the round. Unfortunately things got away from him and he dropped five shots on the closing four holes.

Among the other prize winners were Noel O’Sullivan (over 65s’), Ciaran Colfer (student prize), Mark Power (junior prize) and Sean Boland (past Captain). Captain Michael Mahony thanked everyone at the prize presentation for making his year successful to date and he congratulated all the prize winners.

The June Monthly Medal on Sunday was won by Brendan Hogan (6) with a 66 net. Brendan shot two halves of 36 with the help of birdies on the 3rd, 5th and 13th.

Eoin Cantwell (4) was second on 67 net. He was two under gross after the 16th but unfortunately bogied the closing two holes. Rory MacEneaney (8) and Sean Kelly (10) returned 68s’ for third and fourth place respectively.

The gross went to Graham Nugent (71). Rory MacEneaney and Sean Boland, who featured in the prizes in the monthly medal, were also among the prize winners in the Captain’s prize.

In the senior men’s competition Tom Gunning (13), Martin Treacy (21), Reay Brandon (23) and Dick Keoghan (22) won with 66 points. Tom Gunning is obviously in good form. He was also on the winning team in the senior’s away outing in Gowran.

Catherine King (18) won the Valerie Doyle qualifier. Catherine shot 37 points. She had one point to spare from Dervilla Byrne (30) and Niamh Duggan (34), who both returned 36 points.

Social golf on Friday; sign in at 6.45 for shotgun start at 7pm.

Any outstanding matches unplayed from the previous rounds will be decided by toss this week.

MEN’S INTER-CLUB: The Jimmy Bruen area qualifier was in The Heath on Saturday. Kilkenny’s best four cards came to 352 which was not good enough to finish in the top four teams and qualify for Sunday’s match play.

The Provincial Towns Cup team play Blessington Lakes in the quarter-final on Sunday. There are four matches at home and five in Blessington. Team managers Luke Kelly and Jimmy Leahy will name their team later in the week.

The men’s Senior Cup team will commence the defence of the Leinster crown against Woodenbridge in the quarter-final of the area qualifier in Waterford on Saturday (10.40am). If successful the team will progress to the semi-finals on Sunday (9.10am).

The final is scheduled for 2.30pm on Sunday. The winners from this section will proceed to the Leinster finals in the K Club on Saturday and Sunday, August 20, 21. The team is managed by Aidan McDonald and Gerry Stewart

The presentation of prizes is on Friday, July 1 (10pm).

All outstanding prizes on the ladies section will be presented on Tuesday, June 21 (10pm) along with the ladies Open Scotch foursomes competition on that day which is sponsored by Mint Beauty Salon.

The Miele fourball team played Borris. The format consists of four pairs per team and the result is determined on aggregate holes won and lost basis.

As Borris had home status the extra holes were played in Borris. Bridie McGarry and Brid White lost the deciding match on the 20th hole to a birdie.

Next competition on Thursday (10am).

Junior/Juvenile Competition Monday 9 to 11am. All junior/juveniles asked to support these competitions.

Volunteers are required from the ladies club to “adopt” a junior girl to help her attain a handicap and also help her with the etiquette side of the game.

Ladies willing to help out are requested to contact Joan Cody. 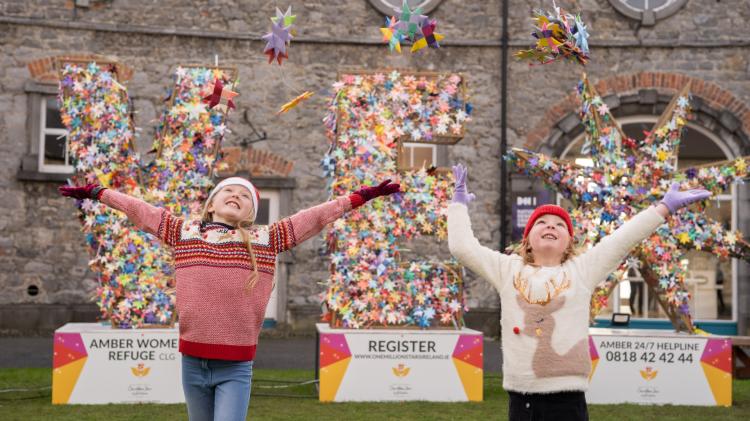