Morris is in the frame for glory 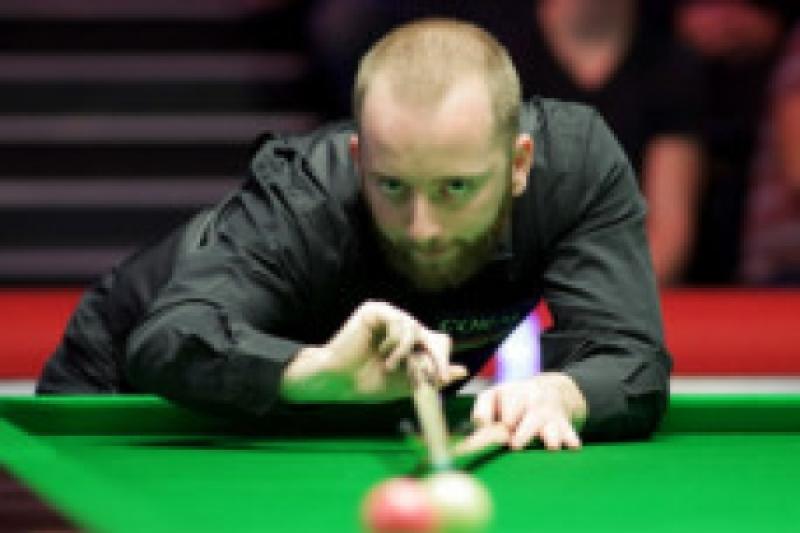 He made the sporting world sit up and take notice - now Kilkenny snooker ace David Morris can do the same with the TV audience.

He made the sporting world sit up and take notice - now Kilkenny snooker ace David Morris can do the same with the TV audience.

Morris, who is in the last 16 of the UK Championships, will feature on the biggest stage when his match is shown live on TV tonight (Thursday).

“You’ll be guaranteed a full house of a few thousand people at the event,” he said.

“My match will be one of the last two in the round - Ronnie O’Sullivan will be on the other table - so there’ll be plenty of attention.”

While Morris got his championship off to a good start, beating China’s Li Hang 6-4 on Wednesday, he really grabbed the headlines when he sent the World Number One Mark Selby packing.

“Beating Selby was great, but a lot of people wouldn’t have seen the Li Hang result, which was as tough a first round as I could have had,” he said. “I was 3-1 down in that one to Hang, who had beaten John Higgins 6-1 in the last 16 in China a few weeks ago.

“In the second round against Selby I had nothing to lose, but it took a lot to beat him,” he added. “I was delighted to get the result.

Fuelled by the momentum of the Selby win, the Kilkennyman raced into a 4-0 lead in his third round clash with David Gilbert. Although Gilbert pulled the next two frames back Morris stormed back to win 6-2 and set up a last 16 meeting with Stephen Maguire.

“To the public beating the world champion stands out more, but beating David Gilbert in the next round was just as important,” he said. “There was probably more pressure on me to win that one having done so well in the last round. It was good to beat him 6-2.”

Getting the results is one thing, but the performances have meant more to Morris.

“I was happier to have played very well on a big TV stage,” he said. “I’ve struggled a few times with the conditions because the tables are so much faster it can be harder to play on them - that’s why a lot of newcomers struggle.

“I’ve beaten other top players before, but it’s not the same if you can’t do it on TV,” he said. “Winning a match on TV against a top player proves you can do it. I always believe I can win, but this was getting over a hurdle I previously hadn’t. I’ve played my own game in this tournament.”

And the reaction from home has been an added spur.

“I’m delighted with it,” he said. “A lot of people going back through the years have always known I played snooker, but I don’t think they realised what level I was at. They’re seeing that now with the coverage and the messages they’ve been sending have been great. It’s nice to get that reaction.”