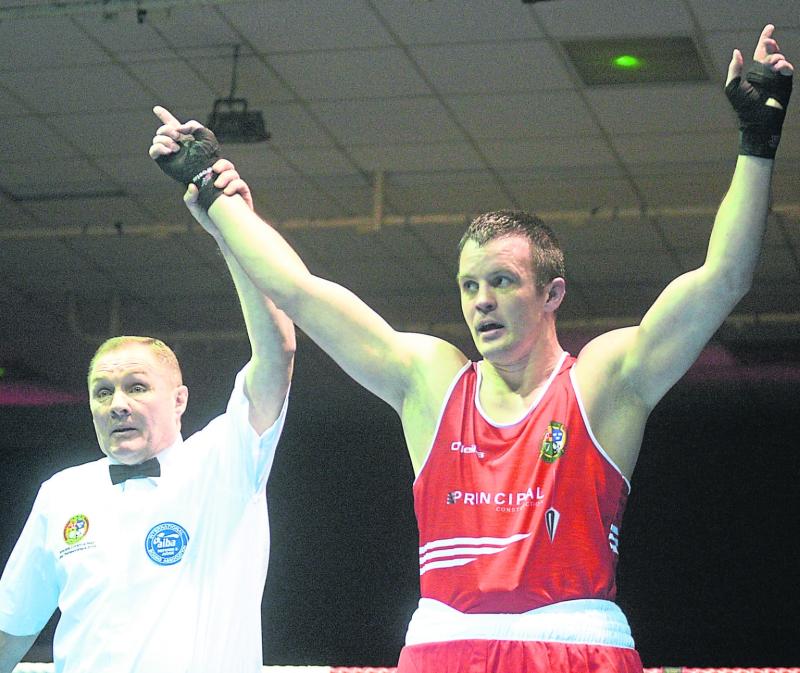 Paulstown's Darren O'Neill will fight in the final of the Irish National Championships at the National Stadium in Dublin tonight.

The former Olympian will face off with Faolain Rahill of DCU in the 86kg category as he hopes to add another national crown to his name.

O'Neill has only had one bout thus far where he defeated Kane Tucker of Belfast by split decision in the Quarter-Finals before being given a walkover in the last four.

O'Neill will have the opportunity to claim a seventh Irish title in his career and the 36 year old will be doing all he can to achieve that after sitting out from the sport for the last few years.

The finals night will be broadcast of TG4 where coverage begins at 7.15pm.