Fields of May scores for Bolger in Tipp

Ballylinch Stud-based stallions were to the fore in the extended seven furlong two-year-old fillies maiden in Tipperary.

Ballylinch Stud-based stallions were to the fore in the extended seven furlong two-year-old fillies maiden in Tipperary.

The first four horses home were from stallions based at the Stud, victory going to the Jim Bolger-trained Fields Of May which just touched off Back On Top. Another Bolger runner, Cruidin, finishing third.

Having shown up well in what was considered an above average maiden at Galway, Fields Of May carried plenty of stable confidence and was always lying handy.

Jockey Kevin Manning sent on her on about her business early in the straight and she battled well to hold the late flourish of Back On Top by a head with four lengths back to the third finisher Cruidin.

This looked a decent contest and it will come as no surprise if we see a few winners emerge from it. This theory will be put to the test when Fields Of May steps up in grade in the near future, but the runner up certainly looked a winner in waiting after running a blinder when unfancied.

There was an all-Kilkenny finish to the mile and a half 47-73 handicap for lady riders when the Eoin Doyle-trained Mojito Royale just got the better of the Mikey Butler runner Akinspirit after a good scrap.

Partnered by Sarah O’Brien, the Val Royale gelding was not exactly neglected in the betting market in spite of the fact that he had now won on the flat for six years.

Ms O’Brien settled him close to the pace before kicking for home early in the straight and running on strongly top hold the persistent challenge of Akinspirit by half a length.

This was a good display by the winner who has been a good servant to connections and indeed scored over hurdles at Gowran Park back in June.

Punters had their fingers badly burned when the Aidan O’Brien-trained East India was turned over in the seven furlong Listed Canford Cliffs two-year-old stakes by the impressive Convergence.

A half-brother to a few very good horses, East India was only the stable’s second string when making a successful Curragh debut. Word was that he would be the O’Brien Derby hope for next season.

The bookmakers were nearly knocked over when they put him up at 1/3 and he quickly tightened to 1/5. However, we were in for a rude awakening as the Galileo colt was the first off the bridle and had to settle for second place.

Popping smartly out of stalls, Convergence never saw another rival and was not flattered by his five-length success in the hands of Colin Keane.

Winning handler Ger Lyons was absent from the meeting but his brother Shane said that Convergence is a tough customer and an exciting three-year-old prospect.

Cross Channel sprinters are making a habit of poaching our good class pattern races and they did again when Sir Maximilian lifted the Listed five furlong Abergwaun Stakes.

Appearing just a week after running a big race in the Stewards Cup at Goodwood, the son of Royal Applause raced a wall of horses in the early stages but once jockey Stevie Donohoe switched him to the outside he picked up well from the furlong marker, winning by three-parts of a length from Abstraction who was rewarded for making the long journey from Co Down.

Tim Pitt, who trains the winner, said that this is as tough and genuine a horse as one could wish to have. His next assignment will be the Flying Five at the Curragh, as Pitt feels the stiffer Kildare track will suit his charge.

The regally bred Simply A Star enhanced her stud value enormously by shedding her maiden tag at the sixth time of asking when taking the opening juvenile maiden over five furlongs. Out of the Green Desert mare Cherry Hinton the Aidan O’Brien-trained filly was an easy to back favourite but belied this lack of confidence by breaking smartly and making all the running to beat Sassy But Classy by three lengths.

Anner Queen refused to load after being heavily supported for the seven-furlong apprentice handicap and had to be withdrawn. The 25/1 chance Captains Dilemma had no such problem, putting his best foot forward under a canny front running ride from Philip Donovan.

Although twice a winner the seven-year-old has been expensive to follow, but tore the form book to shreds to give trainer Tracey Collins a welcome return to form.

Daughter of the legendary Con Collins, Tracey has sent out plenty of winners since taking over the Conyngham Lodge stables but, like many others, she has suffered from the economic downturn.

She was delighted to have trained a winner for Herb Stanley who has been a long-standing patron of the yard and a top owner for many years. 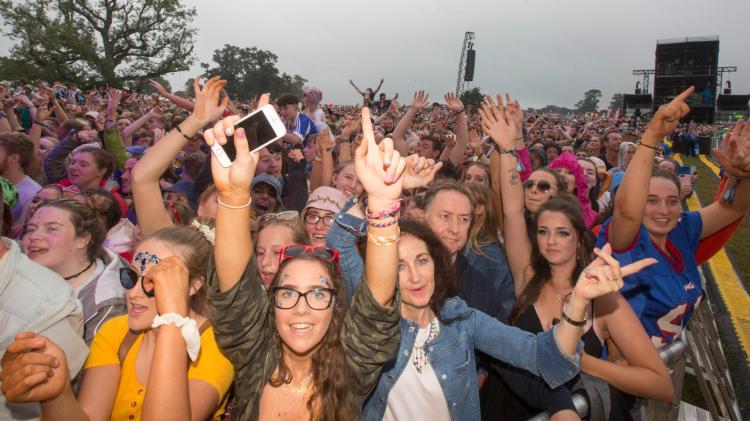