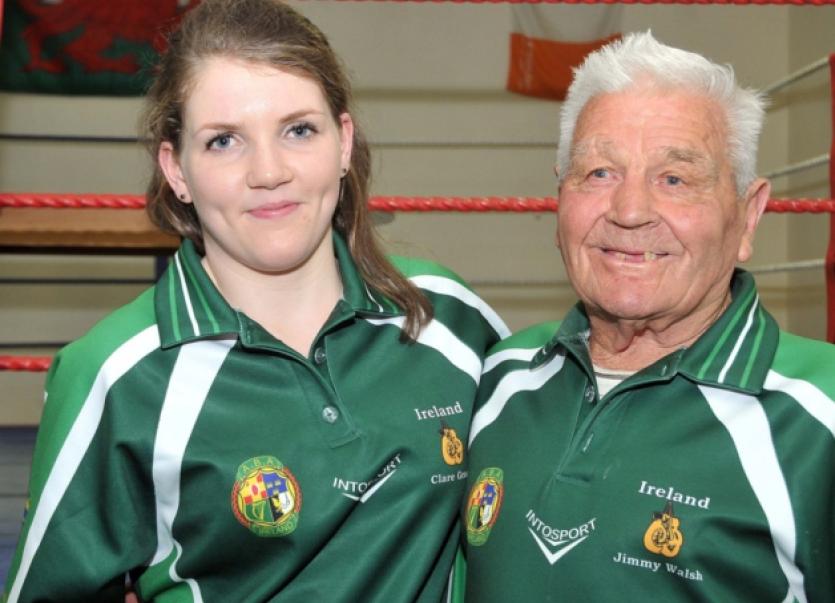 Grace was involved in a gruelling battle with Romanian Cristina Stanca before claiming a unanimous decision (3-0). The 69kgs fighter suffered a cut over her left eye and required stitches afterwards.

She is due back in the ring on Wednesday against Guluzar Kara (Turkey), a fighter she has beaten with some ease in the past, but she will undergo a medical assessment before the fight.

Grace’s mobility and ability to put good combinations together ultimately beat a tough opponent, who, like Grace, claimed a bronze medal at the recent European championships.

The ringside doctor examined the cut over Grace’s eye twice in the final round but allowed her to fight on. Grace continued to take the fight to her opponent, and was a good winner in the end.

The Callan boxer is ranked No. 10 in the World. Today’s victory takes her into the last 16, and on previous form, she would have a great chance of beating her upcoming Turkish opponent.