Planning refused for 120 residential units at Sion Road in Kilkenny 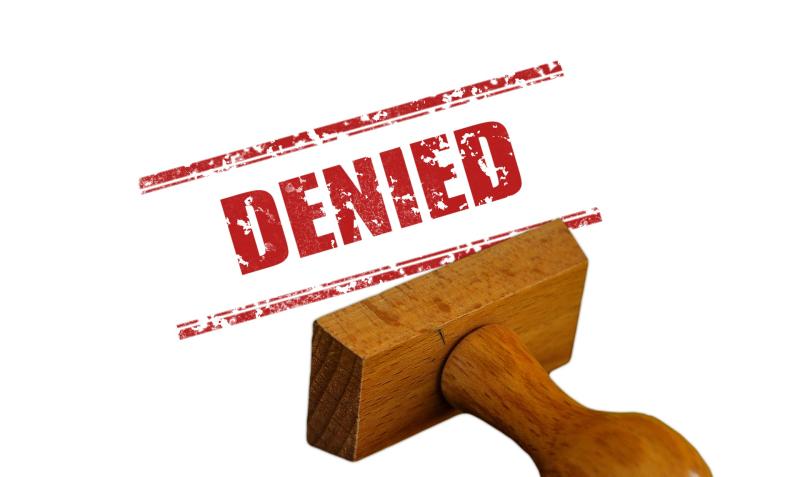 Permission to build 120 residential units at a site on Sion Road in Kilkenny has been denied by An Bord Pleanála.

Developers had hoped to construct 36 houses, 84 apartments and a childcare facility at the site on the outskirts of the city. It would also have seen the demolition of buildings already on the site.

On Monday, September 7, An Bord Pleanála published it's decision.

In publishing the decision, the Bord set out why the development was refused:

* The Bord was not satisfied the development would not adversely affect the integrity of the River Barrow and Nore Special Area of Conservation because of deficiencies in the Natura Impact Statement, particularly in regard to the increased risk of pollution due to human activity in the area, and impact on species including otters and kingfishers; potential impacts on plant life; and the omission of key information relating to the habitat "petrifying springs with tufa formation."

* Public safety traffic concerns. The Bord said that the location of the site, on the periphery of the city, off the N10; the deficiencies in pedestrian and cycling infrastructure; the creation of a significant number of accesses/egresses along the Sion Road and the location of them in relation to the Sion Road where the "horizontal alignment is sub-standard"; the need for vehicles to reverse from these access points; "would endanger public safety by reason of traffic hazard."