PROPERTY: Restored period home with a fascinating history for sale in Kilkenny 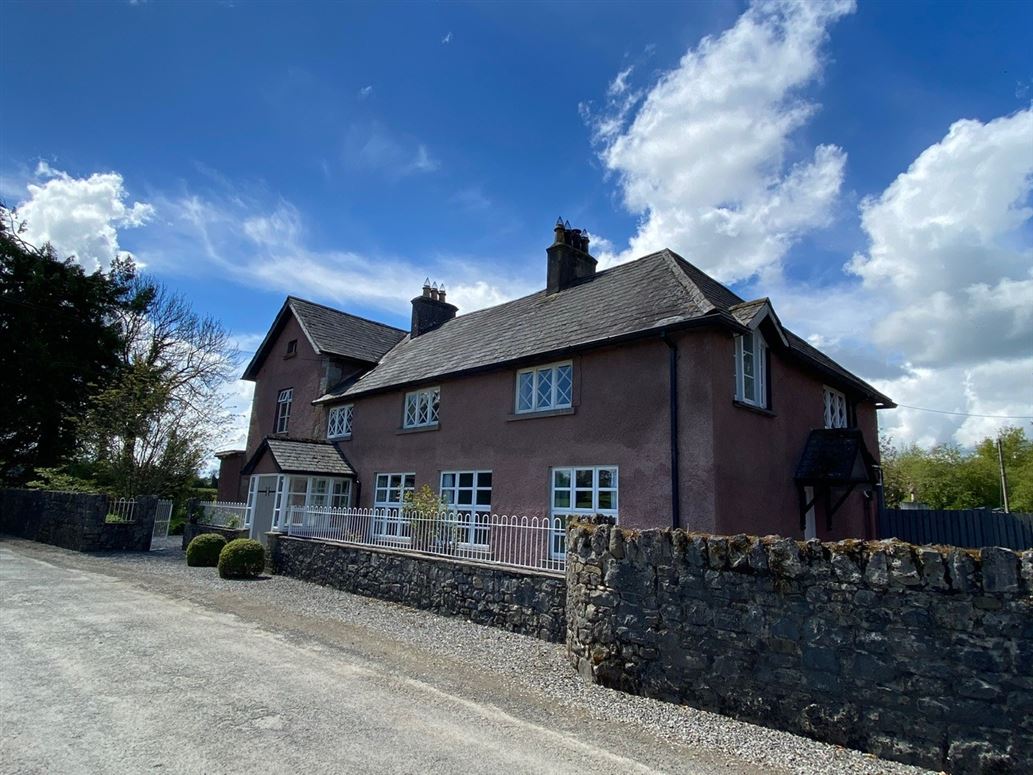 The property further benefits from a beautifully appointed south-west facing court-yard, a large range of outbuildings including a coach house which is converted to a two-bedroom self-catering unit.

The principal living accommodation extends to c. 480m.sq. with many period features retained, which exude the original character and charm of the property.

When you get the chance to follow in the footsteps of a home's predecessors and also build on its quaint past, new owners get the rare opportunity to carry Clashacrow Cottage into its exciting future.

Emma Browne-Clayton was a benefactress of Freshford, building a number of homes for local people, including two for jubilee nurses. In 1899 she built what is now the community hall on the village green, the only three-storey building in the village for educational and employment purpose, c. 1860 she built Clashacrow Cottage as her home.

She was looked on by many as an eccentric philanthropist but took an active interest in her tenants' welfare, though her motto that here was more nourishment in a bowl of porridge than a pint of stout often fell on deaf ears!

After Miss Browne-Clayton, the house was occupied by the Fowler family, descendants of Rev. Luke Fowler, Rector of Aghour, and then the house was purchased by the local GP who lived and practiced there from 1960 to 1982. The current owners bought it in 1993 and renovated it extensively and now wish to downsize.

Clashacrow Cottage is a rare gem that must be viewed to be truly appreciated.