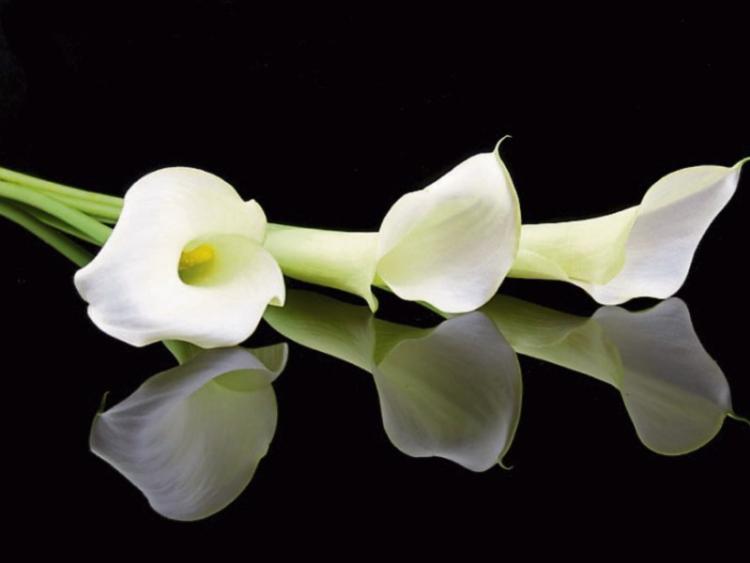 Kilkenny deaths for Wednesday, May 16

Reposing at his home on Wednesday from 2pm with prayers at 8.30pm. Funeral to arrive at The Church of the Holy Trinity, Goresbridge on Thursday for Requiem Mass at 11am followed by burial afterwards in the adjoining cemetery. House private on Thursday morning please.

Reposing in Doyle's Funeral Home The Old Rectory, Rosbercon, New Ross, from 6pm on Thursday 17th May concluding with prayers at 8pm. Removal will take place at 10.30am on Friday 18th May (via Milltown) to St. James' Church Glenmore for 11am requiem Mass, followed by a private family cremation service. Family flowers only please, donation, if desired, to The Alzheimer's Society of Ireland.