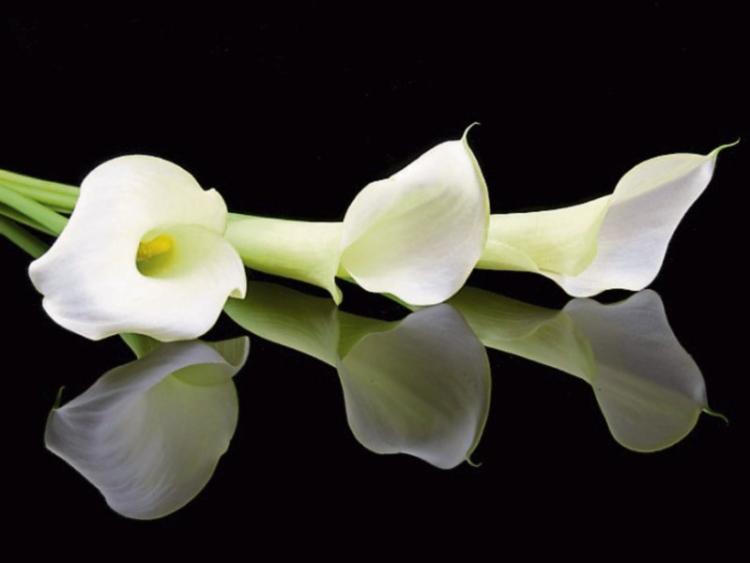 Reposing in Johnston's Funeral Home on Monday (20th May) from 5 o'clock with Funeral Prayers at 6.30 o'clock followed by removal to St. Canice's Church. Requiem Mass on Tuesday at 11 o'clock. Funeral afterwards to St. Kieran's Cemetery.

Reposing at her Home from 5pm on Saturday. Vigil Prayers and Rosary on Sunday evening at 8pm. Funeral Prayers on Monday morning at 10am followed by removal to the Church of the Sacred Heart, Moneenroe for 11am Requiem Mass, with burial in the adjoining cemetery. House Private on Monday morning, please. Family flowers only please, donations, if desired, to Carlow/Kilkenny Homecare Team (donation box in church).

Reposing at her residence (R95H9X3) from 5 o'clock on Monday with Rosary and Vigil Prayers at 8.30pm. Removal on Tuesday morning to the Church of The Assumption, Callan for Requiem Mass at 11am. Burial afterwards in Kilbride Cemetery, Callan.