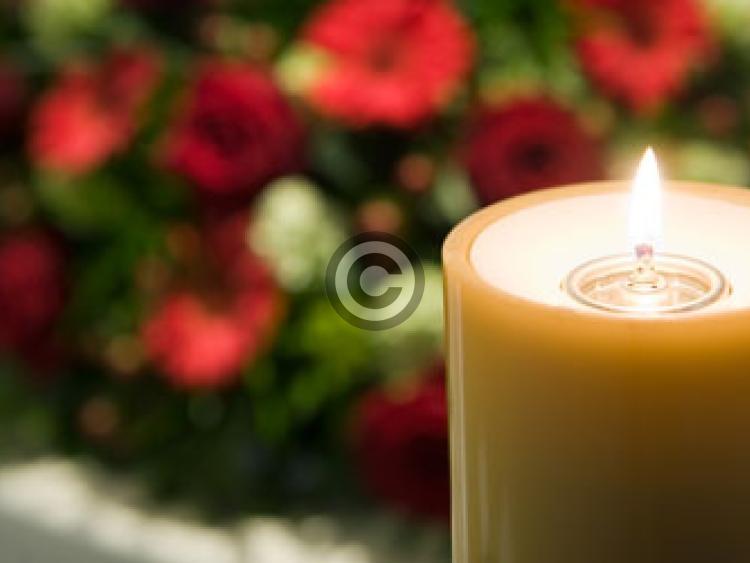 The death has occurred of Elizabeth ( Liz) Connolly (née nee Dooley) nee Dooley, Connolly's Pub, Dunbell, Maddoxtown, Co. Kilkenny, R95HDN4, peacefully in the loving care of the staff of Archersrath Nursing home, Kilkenny, on Sunday 29th December 2019. Predeceased by her loving husband Gerard, and her infant grandson Ger. Will be sadly missed by her loving sons, Michael, John, Jim, Dominic, Paschal, and Gerard, her sisters, Bridget ( Hogan), Alice ( Kelly), her daughters in law, son in law, her grandchildren, greatgrandchildren, her relatives, friends, and neighbours, Rest in Peace. Reposing at her residence from 4 p.m. on Tuesday 31st December. Rosary at 7.30 p.m. Funeral mass in St. Colmans church, Clara, at 11 o clock on Wednesday 1st January. Burial afterwards in the adjoining cemetery.