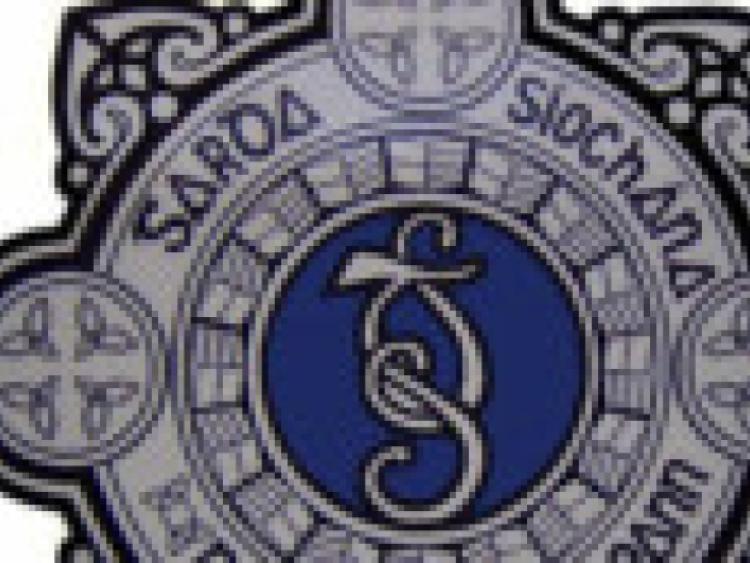 The funeral arrangements for the late Pat McQuinn, Drakelands, Kilkenny City and originally from Ballymacelligott, County Kerry have been released.

The highly respected retired garda will repose at his residence at Drakelands, Eircode R95NW9F, on Thursday from 2pm with Vigil Prayers and Rosary at 8pm. Funeral arriving to Foulkstown Church on Friday for Funeral Mass at 12pm. Burial afterwards in adjoining cemetery. Family flowers only please. He was father of the late George McQuinn. Deeply regretted by his loving wife Mary, son Thomas, daughters Honor, Louise and Mary-Rose, grandchildren, great-grandchildren, son-in-law, brothers, sisters, relatives and friends.