It is win or bust for Kilkenny rugby in Leinster

This weekend the side will be put to the test 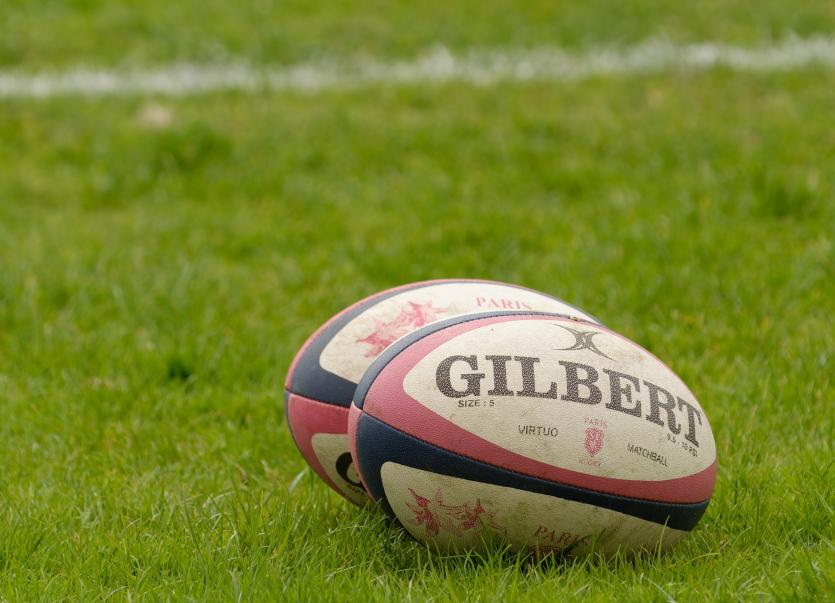 The season has come down to the final match!

That’s the situation for Kilkenny in Division 1A of the Leinster junior rugby league.

With six wins and seven losses, the Kilkenny First VX need nothing less than a win to guarantee their status in Division 1A.

The final league game of the season is at home against north Dublin side Suttonians on Saturday (2.30pm).

Kilkenny were hoping results in other matches would go their way, but wins for Seapoint and Gorey left them in sixth position, one point ahead of Dundalk.

Wicklow in eight position have been relegated. The seventh place finishers will go into a promotion/relegation play-off against the second placed side in Division 1B, which is looking like Tullow or Longford.

Therefore, nothing less than a win will do Kilkenny.

Most seasons six wins and 29 points would be enough for a top five finish. However, given the competitive nature of the league, just six points separate second placed Suttonians and seventh placed Dundalk.

Victory for Kilkenny would secure a minimum of sixth place. If other results go their way they could end up finishing third.
There is no point in speculating. Kilkenny need a win.

The good news for the Foulkstown outfit is that all will be ready for Saturday.

Sadly, team captain Wes Carter is absent because of an MCL injury that has ruled home out until next season.

Besides, Head Coach David O’Connor has a full squad.

It is likely that a front row of Conor Dempsey, Ben Devlin and Robert Kelly will start. This would allow the option for experienced duo, Martin Leahy and the Simon O’Shea to be used as impact substitutes.

In the backs it is expected that Simon O’Hara and Liam Phelan will start, with Finn Connolly, Gary Dunne and Daniel O’Connor making up the back row.

The half back pairing should see Jake McDonald reunited with Kiwi colleague, Blake Forde, who was injured for two months.

The center partnership of Joe Manuel and Sean Moran looks the obvious choice. However, Moran’s work commitments in Belgium leave question marks around his involvement.

It is the likely scenario that Jack Walsh, Liam Caddy and Podge Mahon will fill the back three.

Such a selection offers a considerable mix of experience and youth, with quality on the bench too.

It is possible that David O’Connor will be named among the replacements also.

Kilkenny have battled hard this season. The players deserve immense credit for the way they went about their business, against all the odds.

It is difficult for a provincial club like Kilkenny to survive in Division 1A, particularly when they compete with larger Dublin clubs who have significant budgets and player depth.

The best and most effective way for Kilkenny to battle against these macro factors is through the 3 Cs’ - commitment, camaraderie and culture.

This weekend, no doubt, the side will be put to the test. The players are up to the challenge.

In fact, they are greater than the task. On paper they are as good if not better than the all the other sides in the League.

If there had been greater buy into the 3Cs’ earlier in the season, Kilkenny might have ended up battling for League honours.

The club will be united this weekend, that’s for sure.

Club President Dave Matthews has issued a rallying call, stressing the importance of the game.

He asked the entire Kilkenny rugby fraternity to get to Foulkstown to help give the team the push over the line.

Kick off is at 2.30pm on Saturday in Foulkstown.