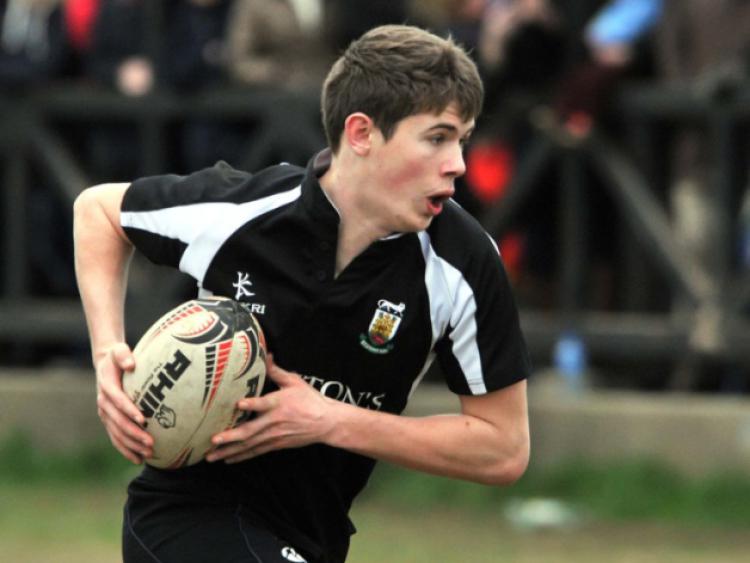 Kilkenny Firsts produced a power-packed performance to drive through to the semi-finals of the Provincial Town Cup.

Kilkenny Firsts produced a power-packed performance to drive through to the semi-finals of the Provincial Town Cup.

The Cats steamrolled Newbridge at Foulkstown on Sunday when they produced one of their best showings in ages. They play Wicklow in Tullow on March 30 (3pm) in the semi-final.

The visitors didn’t know what hit them. They were never allowed gain good possession, and they were under pressure at every point of contact. Scoring opportunities were very few and far between for the losers.

Kilkenny were like a tiger unleashed. Newbridge were the prey for the entire 80 minutes.

The home forwards dominated the scrums and lineouts which gave the backline the opportunity to do what they do best – run in tries.

The weather conditions were ideal for rugby, and the Kilkenny backs simply let rip. The backline as a whole excelled with inside centre Darragh O’Brien the brightest of the lot. The former Roscrea man performed his duties in exemplary fashion and took over the kicking duties and outhalf position for Willie Wright following his early retirement through injury.

O’Brien also got his name on the try scorers table along with Podge Mahon and Killian Everard (two each), Sean Moran (1). Wright and O’Brien added additional points from penalties and conversions to make the final score 45-11 in Kilkenny’s favour.

Kilkenny have now set the bar of performance at a very high level. Their preparations have been very good, and if they can maintain this level of performance they should fear no one.

There was a great turnout for Sunday’s game, and it is obvious that fans believe this could be a golden season for the Foulkstown club. A huge crowd is expected to travel to Tullow to support the team in their quest for glory.

Before the semi-final is played Kilkenny Seconds and Thirds will do battle for silverware. The Thirds are down to play Clondalkin on Saturday in Foulkstown in the Leinster Metro League final.

Kilkenny Thirds have done themselves and the club proud so far this season. It is hoped they can keep the momentum going and that they will take the title in their first year playing in this competition.

The Seconds welcome Gorey to Foulkstown on Sunday in their first game in the Towns Cup. Kick off for both games is 3pm.