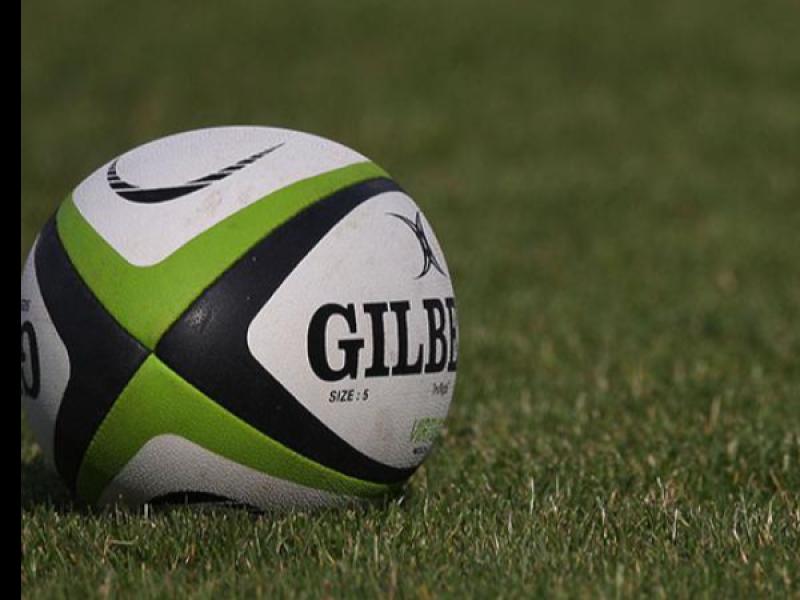 The Kilkenny under-13s travelled to Mullingar on Saturday for the fifth round of the Leinster League hoping to add to their four victories to date in the competition.

On a very heavy pitch, Kilkenny started brightly and took the game to the hosts from the start. The wet conditions, however led to a number of handling errors and penalties at the breakdown for both sides.

After about 10 minutes, full-back Patrick McDonald and winger Paul Millea combined well while dealing with a kick through from Mullingar. Millea broke free close to the half way line, evading multiple defenders before touching down in the corner, despite a last ditch tackle from the cover defence. The kick from the corner was just off target.

Mullingar were on top for much of the remainder of the first half, adding two converted tries.

The first came after a break around the front of the lineout which enabled them to get in behind the Kilkenny defence.

The second, just before the half-time break, came from a quickly tapped free kick for a transgression at the lineout. The half-time score was 14-5 to Mullingar. That was to be the final score of the afternoon as both defences held firm in the second half.

Both sides had chances to score in the second half but excellent defensive work prevented any further scores.

Kilkenny hosted Enniscorthy on a cold and wet day in Foulkstown. This was both teams’ first match of the New Year.

Kilkenny hadn’t played since early December while Enniscorthy’s last match was the Leinster Plate final on December 18.
Enniscorthy were the stronger in the opening period and were 10-0 up before team captain Emma Kelly got Kilkenny’s first score.

Enniscorthy duly scored again through their pacy winger to make it 15-5.

Kilkenny then dominated the rest of the first half and with great play by hooker Tara Duggan and support from wing forward Chloe Moloney, it enabled Keeley Kehoe to get Kilkenny’s second try.

From the restart Kilkenny moved the ball through centres Roisin McElwee and Abby McCallum, this allowed Kilkenny to get near the Enniscorthy try line and when they gave away a penalty, it was the quick thinking scrum half Rosa Phelan who took a quick penalty and passed to Rachel Brickell who ran through to score under the posts. The conversion by McCallum was successful, and Kilkenny led 17-15 at half-time.

Kilkenny took the game to their South-Eastern opponents in the second half with strong running from Victoria O’Flynn and the young Lucy Kelly.

Kilkenny were rotating their panel and when Kathleen Lamb Gormley came back on there was another injection of pace into the attacking backline.

Enniscorthy came back into the match and scored to take a lead they never lost.

Another injury to winger Saidhbh Harte was another blow to Kilkenny and Enniscorthy scored again to put a lot of gloss on the score line.

Kilkenny and Enniscorthy played out a great match and it shows the commitment and ability that is on show in underage girls rugby in Leinster.