Callan school has the Money Smarts! 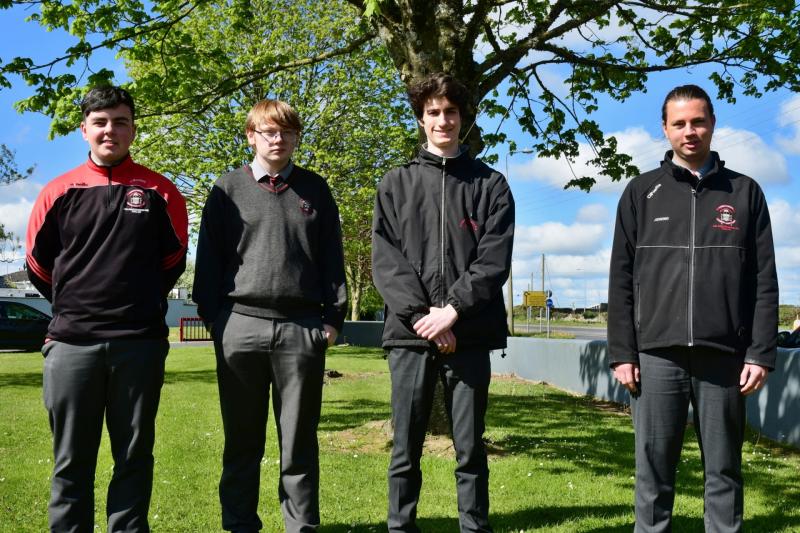 A four-man team from Coláiste Eamann Rís in Callan have shown they have the ‘smarts’ when it come to financial knowledge.

The virtual quiz took place in regional rounds before the grand final. Each quiz covered topics including finance and business, saving, investing, credit and debt, and making financial decisions.
“ There was a lot of maths,” Joshua said.
Coming third in the grand final of 12 schools was great, Joshua added, saying it was thanks to real team work. He also thanked their economics teacher Ms Hickey who helped them study in advance of the quiz.

Luke said the quiz was challenging, especially the time limits on answering.
Julian said the preparation work helped them in the quiz and their third place win was unexpected but it was nice to win a prize for their school. He encouraged other students to take part in the Bank of Ireland Money Smarts quiz next year.
For coming third the school won a tidy sum of €3,000.