What’s the future for football? 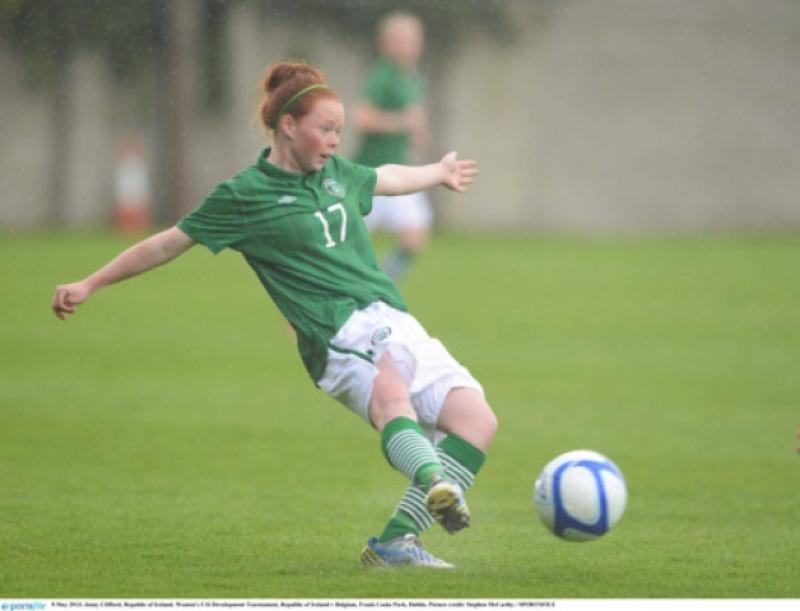 THE future of football in Kilkenny is up for discussion.

THE future of football in Kilkenny is up for discussion.

The Kilkenny & District League has invited people from all clubs to a special schoolboys’ football meeting (for all levels from under-8 to under-17), to be held in the Springhill Court Hotel, at 8pm on Thursday, May 23.

The numbers of boys and girls participating in schoolboys and schoolgirls football is increasing each year in Kilkenny - currently the League has more than 2,500 boys and girls playing soccer with different clubs across Kilkenny.

During the meeting the assembly will discuss the current state of the League, inviting people to give their vision of success into the future while also looking at the areas that need to be addressed to ensure a sustainable future.

Areas the meeting will look at include the options of playing every week, the number of games played in April and May, getting rid of an under-17 league and going back to an under-18 youths’ league. Also up for discussion is the regulation of the under-8, 9 and 10 leagues to ensure all players are playing properly, as well as coaching in all clubs and help for secretaries and chairmen.

The meeting is open to all who have an interest in schoolboys’ soccer in Kilkenny.

A meeting to discuss the future of women’s and schoolgirls’ soccer will be held at 8pm tomorrow (Thursday).

They left it to the last game, but Fort Rangers secured their Premier Division status with a 4-3 win over Evergreen B on Sunday. Liam Forristal was the man of the moment, scoring the winner five minutes from time as Fort grabbed the three points needed to avoid relegation and send Clover United down at their expense.

Sunday was even an better day for Newpark. While the A team reached the McCalmont Cup final the city side’s B team won promotion from Division Two, Alan Bissett’s goal giving them a 1-0 win over champions Tullaroan.

Finally it was a week to remember for Kilkenny schoolgirl Jenny Clifford, who proudly wore the green of Ireland in an international tournament.

Clifford, who plays for Evergreen and her school the Loreto, was named in the Republic of Ireland under-16 squad that took on Belgium, Wales and the Czech Republic over four days in Dublin.

Clifford came off the bench in Ireland’s opening game with the Czech Republic. The sides finished 3-3 after normal time, with the Czechs scoring a 6-4 win on penalties.

The Kilkenny girl was named in the starting team for the second game against Belgium, but after a 0-0 draw Ireland were again undone by penalties, going down 4-2 to the visitors. There was better luck in their final game, a 1-0 win over Wales on Friday. Clifford was a second half sub in the game, which saw Ireland finish third overall.