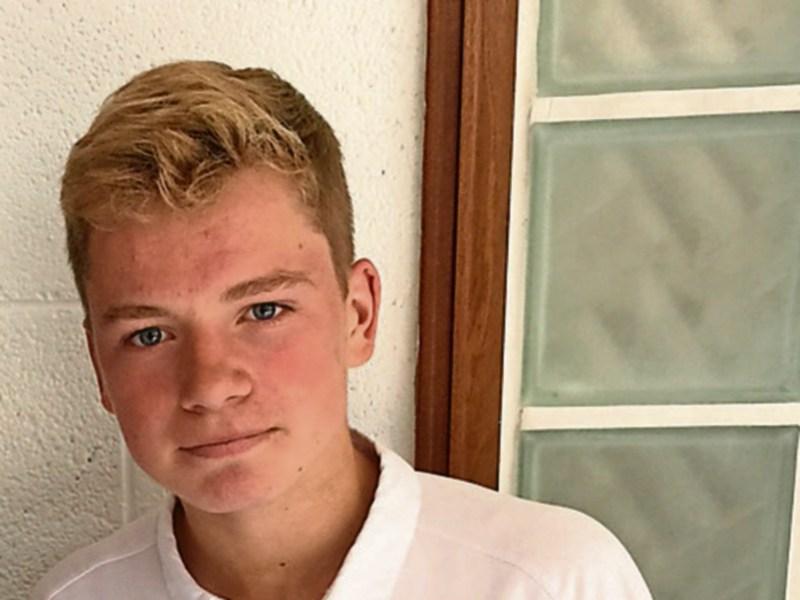 The East End player has been named in the Republic of Ireland under-15 squad who will jet off to Istanbul on Saturday to prepare for three internationals.

The Boys in Green will play Netherlands on February 2, Turkey on February 4 and Austria on February 6. All games are at the Emirhan Sports Complex.

“This is an opportunity for the players to play international football against three Grade One teams, so they will be strong matches and a good test for our players,” he said.

The Ireland squad will link up in Dublin and spend two days at the FAI National Training Centre before their departure to Turkey.