Captain confident Cats can do it 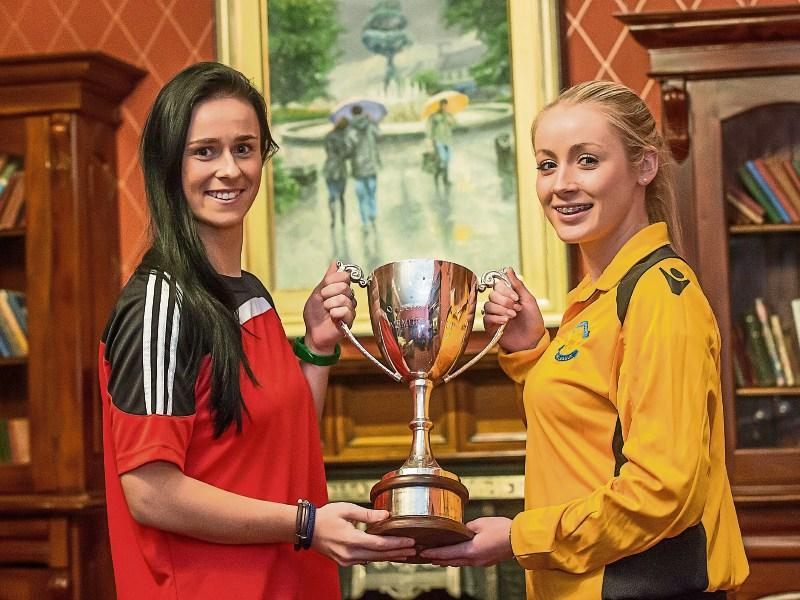 To say it’s been a topsy-turvy campaign for Kilkenny is something of an understatement, but Cats captain Aisling O’Grady believes the best is yet to come.

“We thought we had missed the chance to play in the final,” she said. “To know we have that opportunity, after thinking we’d lost it, means we’re up for this game even more than before. We can’t wait for it!”

Kilkenny were only guaranteed a place in the final if they beat Kildare in their last game and if Carlow saw off the Combined Counties. Both games kicked-off at the same time, but while the Cats were winning things weren’t looking good elsewhere at the interval.

“When we heard that Carlow were losing the last at half-time it was tough, especially as we’d done so well in our game,” the captain said. “However, we knew we had to go back out for the second half and keep going. We had to get a big win if we to have any hope of making the final, and thankfully it paid off in the end.”

Although, it was still touch and go for the Cats!

“Going away from Kildare we still didn’t know whether a 6-0 win was good enough,” she said. “To be honest our heads were down leaving the game, even though we’d won so well.

“All we wanted was to be in the Cup final and it seemed as if that big win wasn’t sufficient to get us there. It didn’t seem like things were going to happen for us, but when Davy (Foley, manager) rang with the Carlow result there were huge celebrations between the team!”

Making the final has completed an impressive rise in form for Kilkenny, but as far as O’Grady is concerned that loss to Carlow played a part in their return to winning form.

“Losing that game was tough, but sometime when you lose a game you come back even harder and stronger,” she said. “Maybe we were a little complacent coming into that first game; we were hoping to win the competition for the third year in a row and maybe we were looking too far ahead.”

Kilkenny regrouped and, as the games went on, the performances got even better.

“We had some setbacks, and we did lose a lot of players from the squad, but I think the win against Kildare saw a true performance from this side,” O’Grady said. “We gave it everything, it was a different team that came out for that game. Now, having lost to Carlow already, we know what we have to do in the final. Everyone’s really up for it.”

Playing the same opposition for the second time means Kilkenny already have plenty of homework done.

“They have an excellent defence,” she said of Carlow. “Their centre-halves are excellent while they have really good players on the wing and players up front who are more than capable of scoring.

“We’ve been watching them the whole way along, looking at the different ways the competition could play out,” she said. “We know where their strengths and weaknesses are. It’s all to play for.”

And Kilkenny will be determined to end their season on a high.

“We’ve been building our momentum as the games have gone on,” said O’Grady. “The squad has regrouped and the girls who have stepped in have really fought for their places.

“Everyone is really looking forward to this final,” she said. “We can’t wait for it!”