Kilkenny's Karen Duggan aims to give Iceland a real chill!

Republic of Ireland midfielder Karen Duggan sees the Iceland contest as a crucial step on the way to the start of the 2019 World Cup qualification campaign.

The Women's National Team (WNT) squad are currently preparing for the international friendly against Iceland at Tallaght Stadium on Thursday with kick-off at 7.30pm.

Since Colin Bell took charge of the WNT, the side have only conceded in one of five games and have recorded wins over Wales, Czech Republic and Slovakia.

The UCD Waves midfielder and the current Women’s Player of the Year Duggan believes Iceland could be their toughest test under Colin Bell yet, with the Icelandic side preparing for the European Championships in July.

“It is going to be a difficult game for us as they’ve got plenty of quality and we need to be at our very best throughout,” said the Piltown native. 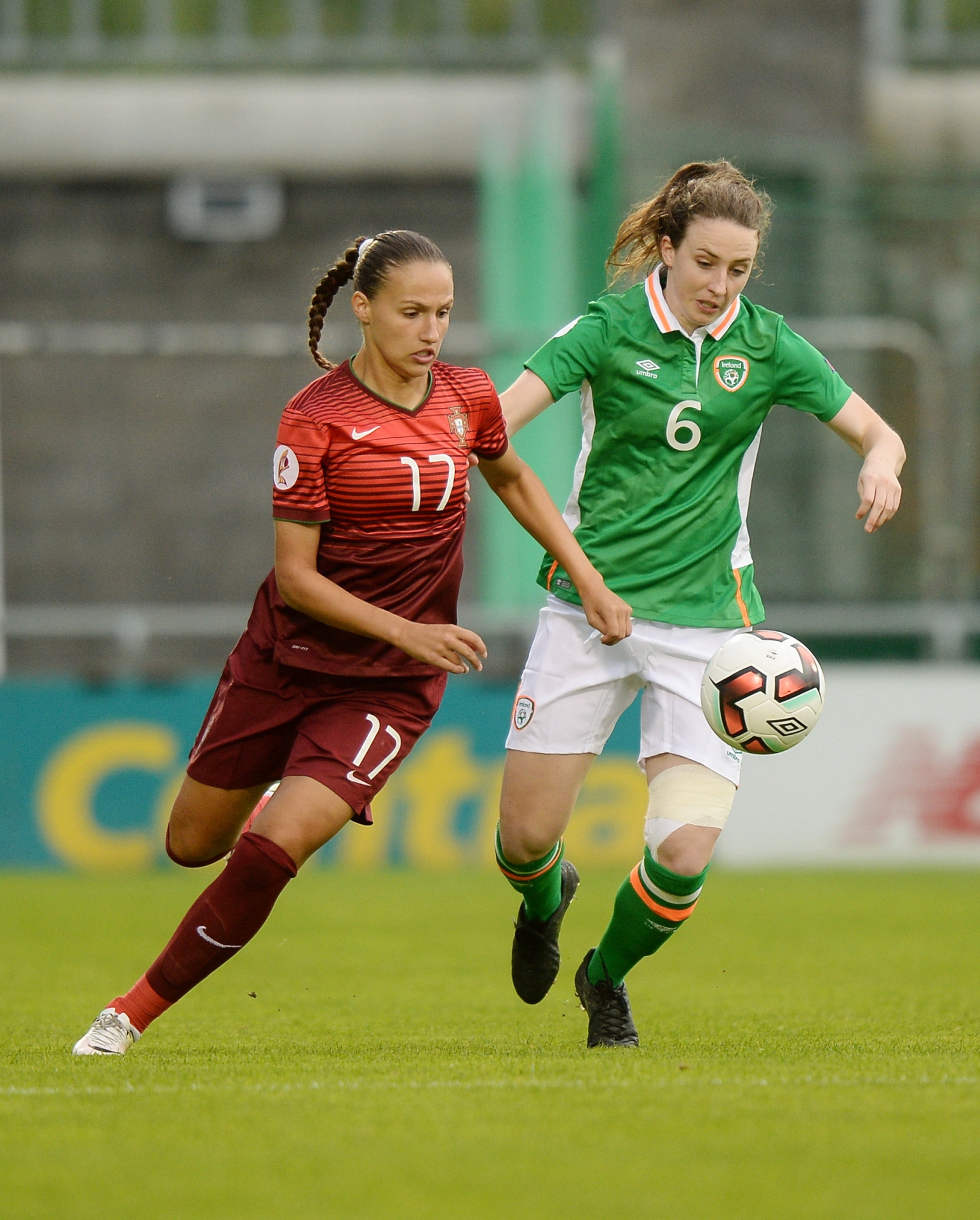 “We’re not really seeing it as a friendly. We want to carry on the form we’ve had this year and bring it into the World Cup qualification campaign.

“We’ve had some really good results which started at the Cyprus Cup in February and I really see an added determination about the squad now we’ve learnt our qualification opponents for the campaign.”

Ireland were drawn against Norway, Netherlands, Slovakia and Northern Ireland in their qualification group, a campaign which will begin in September.

With the campaign set to start with a trip to Northern Ireland, Duggan admitted there is plenty of anticipation for the campaign.

The 26-year old continued: “It’s going to be really special. I think all of us are really looking forward to starting the campaign but playing Northern Ireland will be great.

“You rarely get the opportunity to play a local derby at international level so it will be a great way to start the campaign.

“There is a real focus and it continues against Iceland on Thursday, and hopefully we can continue the recent progress.”