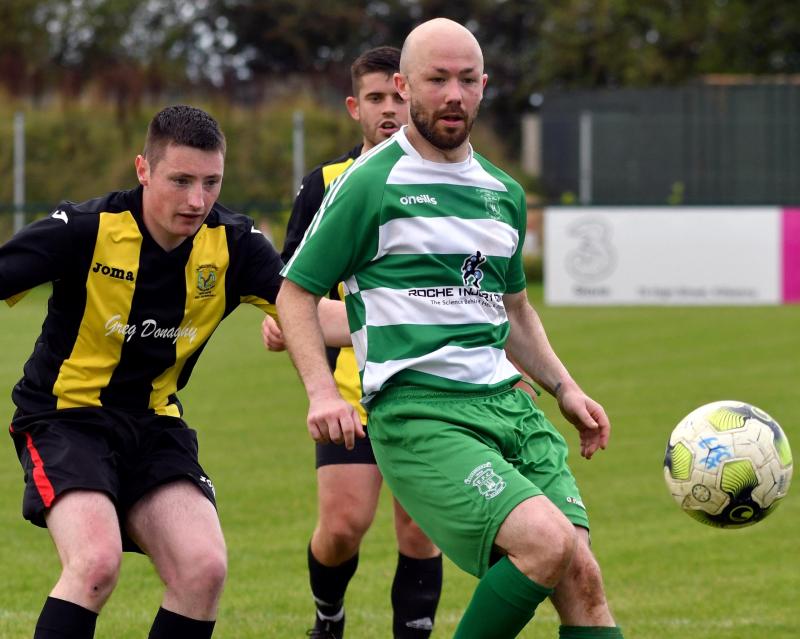 The draws have been made for the semifinals of the Maher Shield and quarterfinals of the Henderson and Con Downey Shield competitions.

In the junior competition Evergreen, who were the first side into the final four, will take on the last team to reach the semifinals. That will be decided this Sunday, when Freebooters travel to United Park to play Thomastown United at 11am.

At under-19 level the quarterfinal draw for the Henderson Shield sees Deen Celtic face Callan United, while Evergreen A host Highview Athletic. Thomastown United will take on Freebooters. The Lions have a bye.
In the under-17 Con Downey Shield quarterfinals Evergreen face Lions and Highview Athletic play Callan United. Freebooters and Thomastown United have been given byes.
No dates have been announced yet for the Shield games.
ADVERTISEMENT
Advertise with Us
ADVERTISEMENT
Advertise with Us