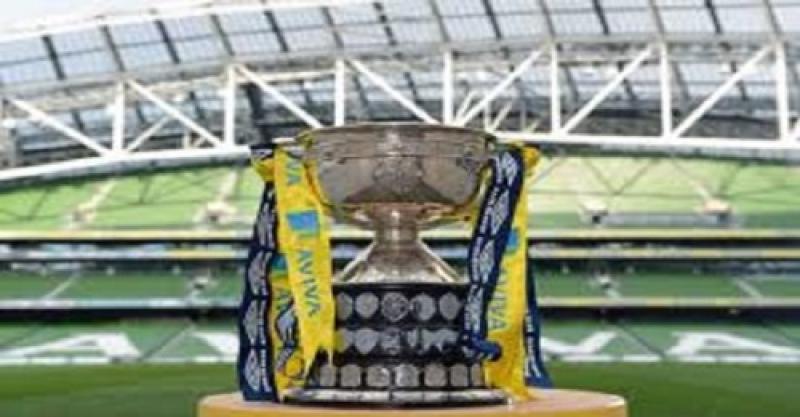 Newpark’s strut was back in full effect on Sunday as the city side marched into the last 16 of the FAI Junior Cup and a meeting with Mayo’s Westport United.

A week after their Leinster Junior Cup exit to Freebooters – a game they will admit saw Newpark give anything but their best – the city side were full of swagger as they beat Limerick’s Carrig Celtic 3-0 at The Fen.

Eoin Wall, Henry O’Neill and Greg Morton were the men of the moment, getting the goals that sealed victory in front of a packed Fen.

While Newpark have had an incredible season so far, they have shone in the FAI Junior Cup.

They started in devastating fashion, beating Stoneyford United 8-3 in their opening game, then showed their mettle with a 4-2 win away to Wexford’s Bridge Rovers.

They followed that up by taking the scalp of another Wexford side, Wexford Bohs, then made a lengthy trip to Cork a worthwhile affair when they beat Innishvilla in a penalty shoot-out.

Premier Division
Leaders Evergreen A’s match away to Clover United was postponed, but the chasing pack couldn’t make up too much ground.
Highview Athletic A missed the chance to go joint top when they were held to a 4-4 draw away to Deen Celtic.

Shamie Kavanagh made the headlines, scoring all four for the visitors, but they could only leave Castlecomer with a point after Celtic staged a late revival, ending a run of three straight defeats.

Freebooters B moved level on points with clubmates Freebooters A and Highview Athletic when they beat Bridge United A 3-2.

Goals from Ethan Butler and Glod Landu helped the Blues get one over United, who slipped to their third league defeat of the season.

In Division One Evergreen C got their first win on the road when they beat East End United 4-2 in Bennettsbridge.

Goals from Sean Lowry and Gavyn Blanchfield had the visitors in front by half-time. Gary Hayes and Dylan Walsh were on target for East End, but Evergreen C wouldn’t be denied, Jeff Kealy sealing victory late on.

Elsewhere Stoneyford United went down 3-2 at home to Ormonde Villa. The city side are fourth in the table, two points behind Fort Rangers, but Stoneyford find themselves rooted to the bottom of the table.