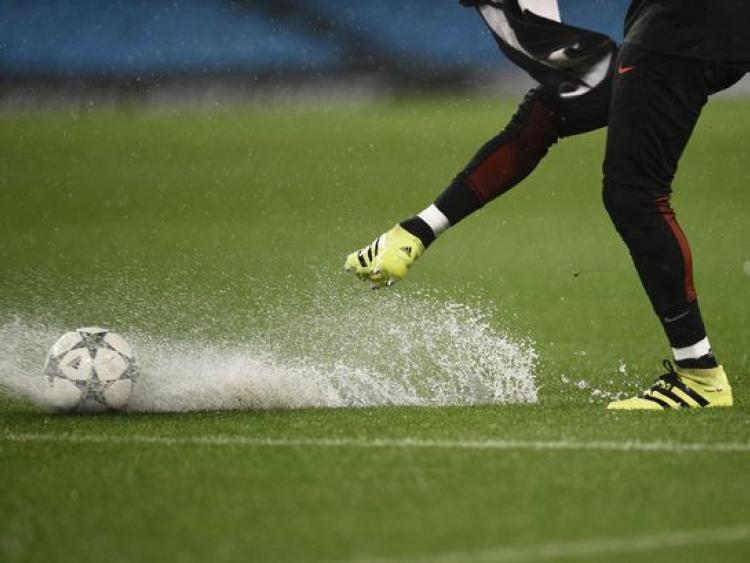 It’s set to be another quiet weekend on the soccer front as bad weather has forced the Kilkenny & District League to scrap most of their fixture list.

With Ireland set to be hit by Storm Dennis this weekend the League has made the decision to call off a number of soccer matches.