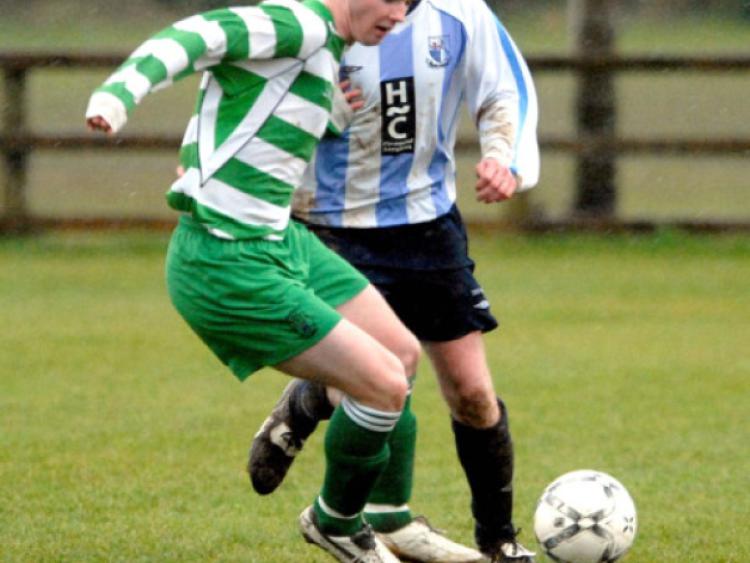 The league and cup titles races may be over, but individual honours are still up for grabs in the Kilkenny & District League.

The league and cup titles races may be over, but individual honours are still up for grabs in the Kilkenny & District League.

With the junior season now finished, the League have announced the names of the footballers listed for the Player of the Year awards. Just like at team level, competition will be keen as players battle to end their season on a personal high.

The nominations in the Premier Division make for interesting reading. Chris Whearty (Evergreen A) helped his side to land their fourth successive league title, while also catching the eye of the Republic of Ireland junior international manager Gerry Smith. Freebooters A defender James Kelly is also in the running and could land his second award in as many seasons if selected.

The following are the nominations across the men’s and women’s junior divisions and youth levels. The awards will be presented at the League’s awards night, which will be held at The Set on Friday, June 28.