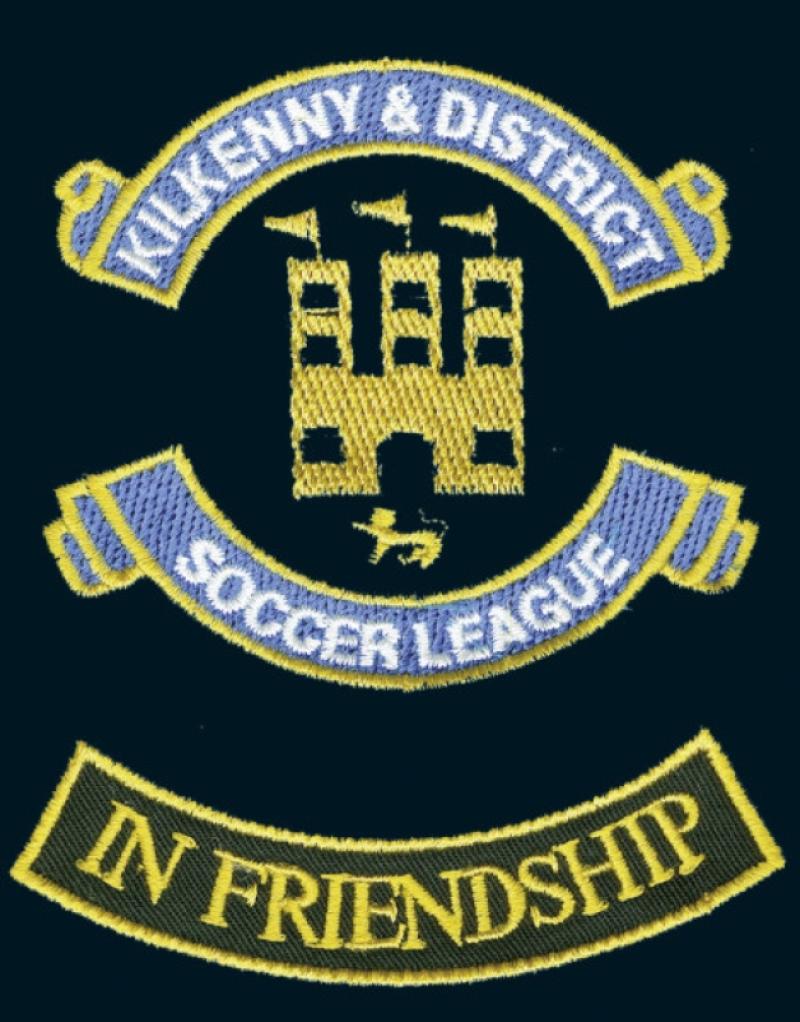 The Kilkenny & District League’s under-14s have had something of a mixed start to their 2013 Kennedy Cup campaign.

The Kilkenny & District League’s under-14s have had something of a mixed start to their 2013 Kennedy Cup campaign.

After two of their three group games Darren Murray’s side have won one and lost one of their games at the University of Limerick,

On the back of their Plate success last year Kilkenny were placed in the top seed hat ahead of group selection. They won their opening game 1-0, a first half goal from Evergreen’s Sam Hickey proving enough to beat Drogheda on Monday.

Hopes were high that the Kittens could double their points tally when they took on North Tipp at noon yesterday (Tuesday), but the Premier side upset the odds when they claimed a 1-0 win.

Kilkenny played their final game against Dundalk last night (Tuesday) after we went to press.

The group winners will play the Group Two winners - Kerry or the NDSL - in the Cup quarter-finals today (Wednesday) at 3pm. The winners of that game go into Cup semi-finals on Thursday at 5pm, with the losers going into the Plate semi-final at 12 noon on Thursday.

Should Kilkenny finish second in the group they will play in the Kennedy Bowl quarter-finals today at 1pm. Third, and they’ll play the Shield quarter-finals at 3pm.