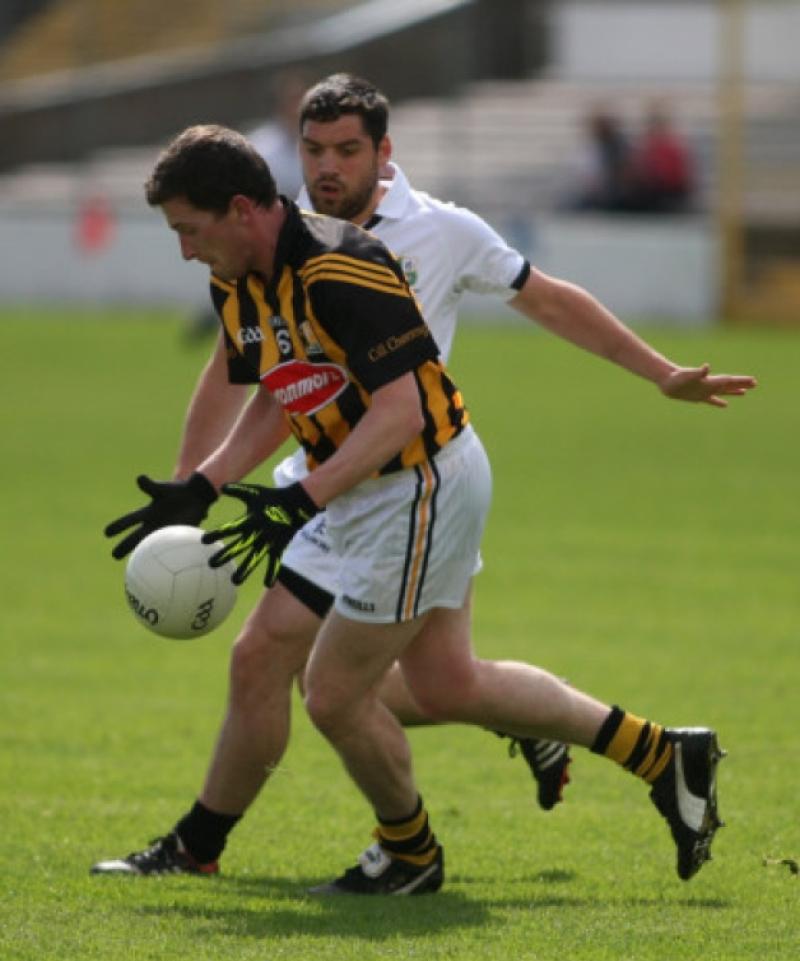 Another new season, but it looks like being the same old story as far as Kilkenny are concerned on the football scene, in this case in the low key British junior championship.

Another new season, but it looks like being the same old story as far as Kilkenny are concerned on the football scene, in this case in the low key British junior championship.

The Cats turned in a poor effort when losing to Warwickshire, who had surrendered home advantage to travel to Nowlan Park on Sunday, and the hope now is that they can do better in their remaining two matches.

“That was disappointing,” suggested Kilkenny manager, Christy Walsh. “We missed a lot of chances, including free. We had no composure in front of goal. After scoring just 1-2 in 60 minutes you can’t expect a whole lot.”

It was the usual football story with Kilkenny. There was a lack of support for the panel from clubs. Numbers at training over the past two months varied from four to 24 last week, when hurling activities took a breather.

“It was a bit haphazard, to be honest,” Mr Walsh said of the preparations. “The players will have to make the best of things. We are away in Birningham in two weeks time, and we will have our work cut out getting anything there, but we will try.”

The early exchanged looked promising for the home side. Colin McGrath kicked a good point before the visitors top scorer, Paul Garvey equalised. The losers missed a chance before Garvey rounded his man before blasting wide at the other end.

By the end of the quarter Warwickshire were already looking the smarter outfit, with midfielder Brian Rush winning a lot of possession, and attackers Donal Leahy, Michael Harrigan and especially Garvey looking dangerous. Joseph Owens kicked the lead point in the 13th minute, and with additions from Garvey, Brian Cuffe and Michael Harrigan (free) the visitors led by 0-5 to 0-2 at the break.

The second Kilkenny point was shot by Robert Shore after an assist byMcGrath.

Warwickshire wasted two opportunities after the turn, the second a good goal chance when Joseph Owens crashed a low shot against an upright after being put clean through by Garvey. The latter extended their lead before the home side grabbed a goal, Pat Kinsella punching a delivery from McGrath to the net from the edge of the square (0-6 to 1-2).

The Cats had chances (2) to catch or pass the opposition, but they put them wide on their way to a tally of 14 wides overall. When Paul Garvey kicked a good point off his left in the 40th minute, he lifted the visitors. When he added another in the 48th minute (0-8 to 1-2) he set them up to see out the contest, despite the best efforts of Robert Shore, Noel Darcy, Paul Maher and goalie J.J. Sullivan, if only for the brilliance of a full length diving save from Garvey in the 21st minute.